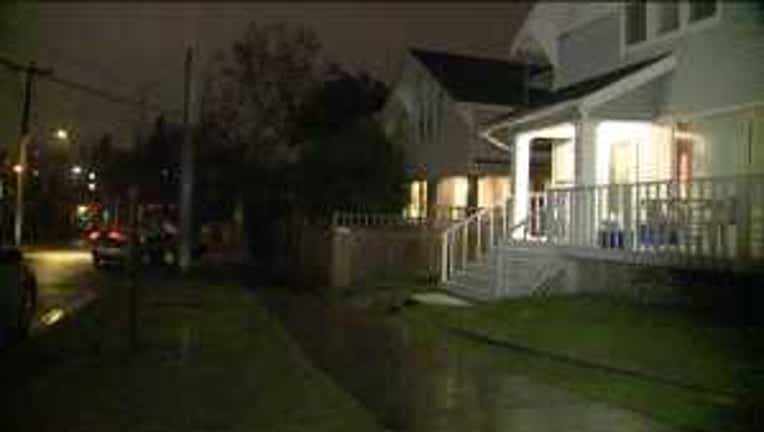 The latest spree, in the Capitol Hill/Madison Valley neighborhood, started with three people robbed at gunpoint while walking home.

Now, a rash of home burglaries has neighbors worried about their safety.

Parents and their two children were upstairs sleeping, when they heard the burglar downstairs. By the time they got out of bed, the bad guy was gone and so was their laptop computer.

"You got to be careful, you know, if there is audacious criminals out there that will do that, then it's a desperate situation and so you just got to be prepared, I guess.  It's kind of scary,” neighbor Lief Johnson said.

It's just the latest in a string of crimes to hit the Capitol Hill, Madison Valley area of Seattle.

In the past two weeks, three people were robbed at gunpoint while walking home.

Police believe the same man, carrying a silver handgun, may be responsible.

Neighbors have dubbed him the silver pistol bandit.

"That is terrifying actually, to be honest, because I do a lot of walking by myself, pretty distant, and it's, wow,” neighbor Mikayla Jackson said.

So far, no suspects have been identified in the burglary, and there's not much to go on with the armed robberies, but investigators are hard at work to get the crimes solved and they point out that people here are not alone, many areas are experiencing the same kind of crimes.

"There is a slight surge, something that we're seeing right now.  I don't think it's concentrated in that area, but, of course, if you live there, it could definitely seem that way,” Seattle police spokeswoman Renee Witt said.

Witt encourages neighbors to keep looking out for each other.

"We also encourage people to contact your local precinct.  They are a great resource.  You can call the precinct, request an officer, your community police team officer to come out, meet with you and your neighbors,” Witt said.

"It seems like a super safe place to be, but I guess you have to be careful, watch yourself, don't go anywhere alone, really, don't be out too late at night,” neighbor Kayla Bienert said.

Seattle police are actively working these cases and others around the city. They need help from the public. If anyone saw anything, possible suspects or a car or anything that looked suspicious, or out of place, call 911.