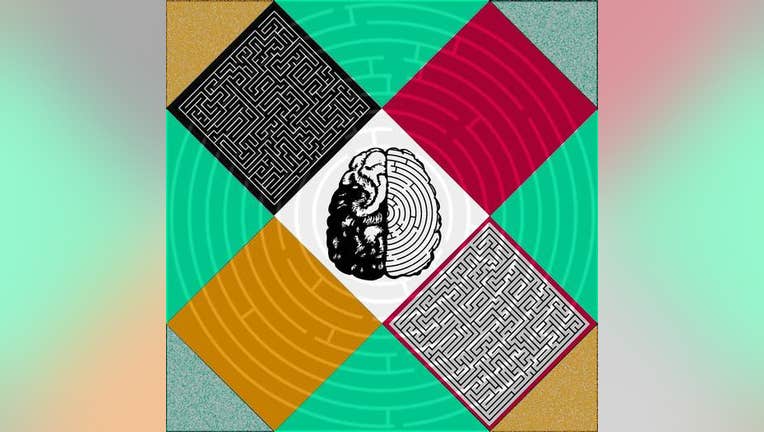 In decades past, if someone mentioned the word "fitness," he or she was probably talking about calisthenic routines performed in a spandex body suit. Today, the term "fitness" is as likely to encompass the body as it is the mind.

"The field of brain fitness is built on the underlying concept of brain plasticity — the idea that the brain can modify or shape itself," he says. Scientists used to believe that the brain developed only during childhood and that the brain's structure was "set" once a person reached adulthood, after which it began an inevitable mental decline. But new insights reveal that the human brain can regenerate cells, forming new neural pathways throughout life.

This should come as good news to an aging generation of baby boomers, as well as to the growing number of people diagnosed with brain disorders and learning disabilities — or anyone interested in making the most of his or her brain potential. And the latest innovations in digital brain training software may help, says Alvaro Fernandez, chief executive of SharpBrains, an independent market research firm that tracks brain health applications in neuroscience.

"Computerized brain-training games are designed to strengthen a wide variety of brain functions," he explains. "The benefit is that they are truly adaptive, offering activities that are at your level — just difficult enough to challenge your brain but not so difficult that they become stressful." He adds that brain-training software is relatively inexpensive and easily individualized.

Plus, computer games are fun — an attribute Fernandez says is important to engage the brain.

For a look at brain games and more, read the complete Los Angeles Times story here.