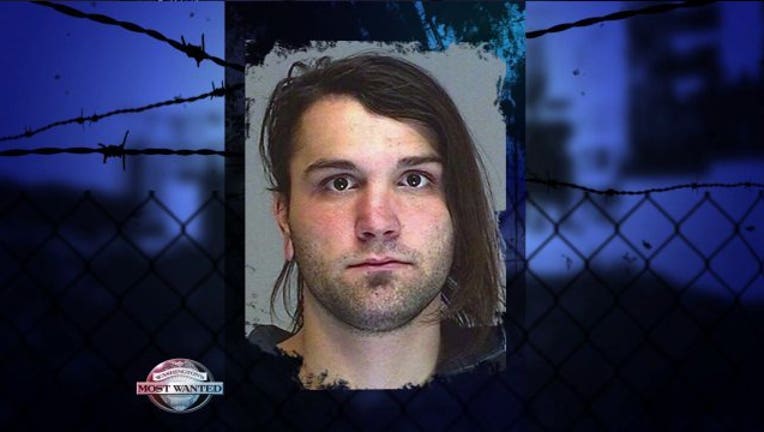 FUGITIVE CAPTURED March 7, 2013 -- The Spokane County Sheriff's Office says a Washington's Most Wanted viewer called in the tip that led deputies and U.S. Marshals to missing sex offender, Bradley Williams. He was booked into the Spokane County Jail. Williams was featured on WMW on Feb. 23rd on KAYU FOX 28. He was wanted for failure to register after being convicted of sexually assaulting a 6 year old boy several times. He is the 383rd WMW fugitive captured thanks to viewers.FUGITIVE WANTED IN SPOKANE COUNTY Feb. 22, 2013 -- He's got the ‘Batman’ logo inked on his stomach, but cops say it isn't crooks he's known to chase -- it's little kids. Convicted sex offender, Bradley Williams, sexually assaulted a six year old boy several times. He's missing and wanted in Spokane county right now, and it isn’t the first time he's gone off the grid. He's also wanted by the Department of Corrections for Escape. Detectives think he may have crossed into Canada, where he could be living with a girl and her mom. 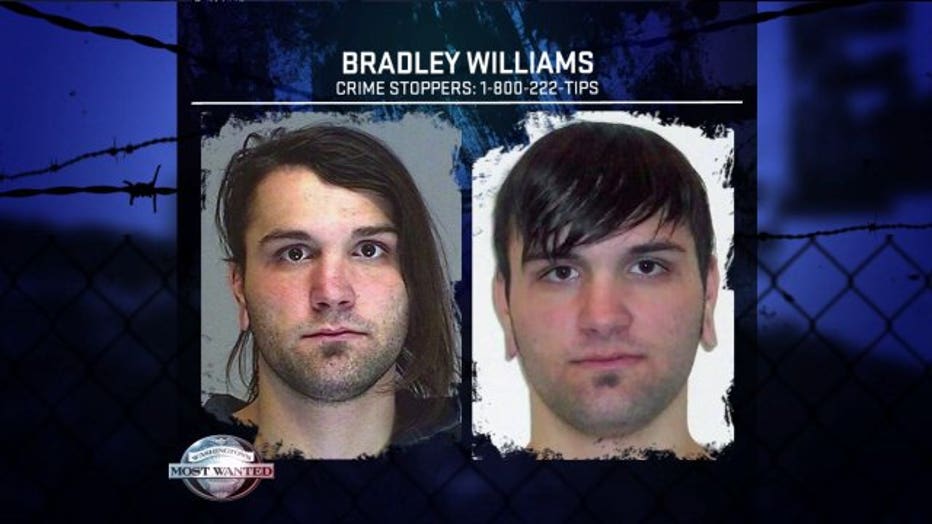 Here are the details on BRADLEY WILLIAMS:

Whether it's Canada or closer here to home in Washington, if you know where this missing child predator is, call an anonymous tip into: CRIME STOPPERS: 1-800-222-TIPS You must call the Crime Stoppers hotline with your tip to be eligible to receive a cash reward for information leading to a fugitive’s arrest. CLICK HERE for information on how to TEXT A TIP to Crime Stoppers