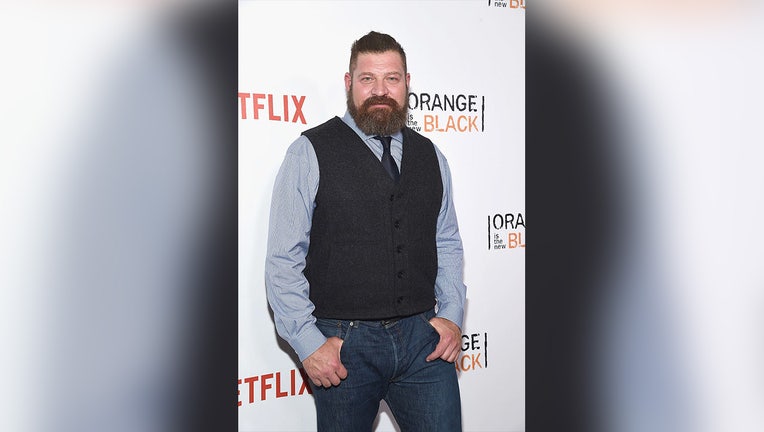 LOS ANGELES - Brad William Henke, a former NFL player and actor, has died, according to multiple reports. He was 56 years old.

Henke died in his sleep on Nov. 29 but the cause is still unknown, his manager, Matt DelPiano, told The New York Post.

"Brad was an incredibly kind man of joyous energy. A very talented actor, he loved being a part of this community … and we loved him back. Our thoughts are with his wife and family," DelPiano told The Post.

Henke is best known for his roles in the popular Netflix series "Orange is the New Black," "The Stand" and "Manhunt," according to his IMDB page.

Before diving into acting, Henke played professional football, getting drafted by the New York Giants in 1989 and eventually playing on the defensive line for the Denver Broncos.

Henke made it to Super Bowl XXIV before retiring in 1994 due to suffering several injuries, according to IMDB.

He moved to Los Angeles, California, hoping to start a coaching career but instead ended up attending an open casting call for "big guys" for a commercial, Deadline reported.

From there, his acting career blossomed and soon Henke was landing larger roles in popular series such as "ER," "Lost," "The Office," and many more.

Henke also made appearances on the big screen in films such as "Pacific Rim," "Fury," and "The Zodiac," just to name a few.