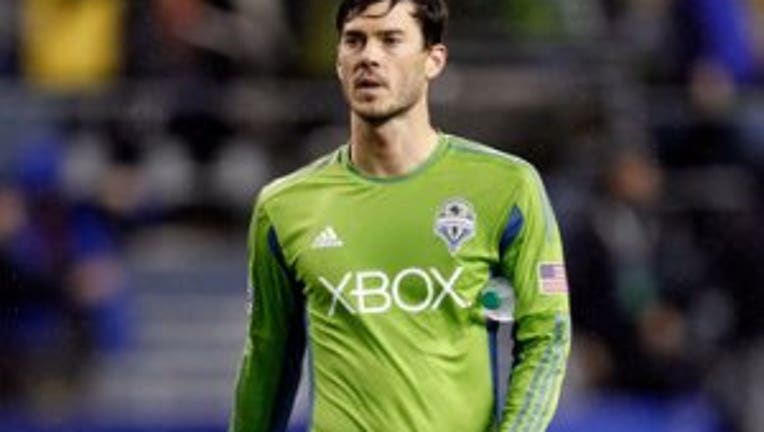 The team will gather in Cleveland to prepare for a five-game stretch in May and June that includes three FIFA World Cup Qualifiers and the Centennial Celebration Match against Germany.

Evans has appeared seven times for the National Team and will join fellow teammate striker Eddie Johnson as the second Sounders player on the roster.

U.S. will host Panama on June 11 at CenturyLink Field for the first World Cup Qualifier since 1976 to be played in Seattle, giving both Evans and Johnson a chance to play in front of home fans.