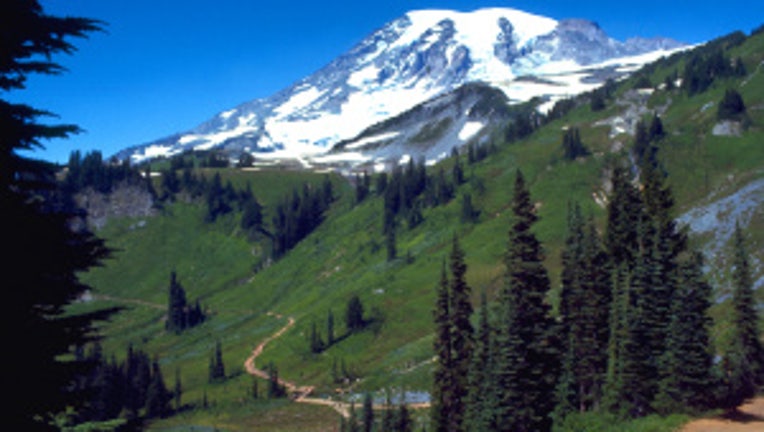 SEATTLE-- If you plan on visiting a national park in Washington state this summer, you should plan ahead, officials said.

Authorities with the National Parks systems warned visitors to brace for longer lines and shorter hours in parks around the country.

According to the National Parks Association, the cuts will result in longer lines at entrance gates, shorter visitor hours, locked restrooms and overflowing garbage cans. More than 700 U.S. Park Rangers have been forced to take furlough days.

Officials suggest park attendees call ahead to confirm a park or campground is open.