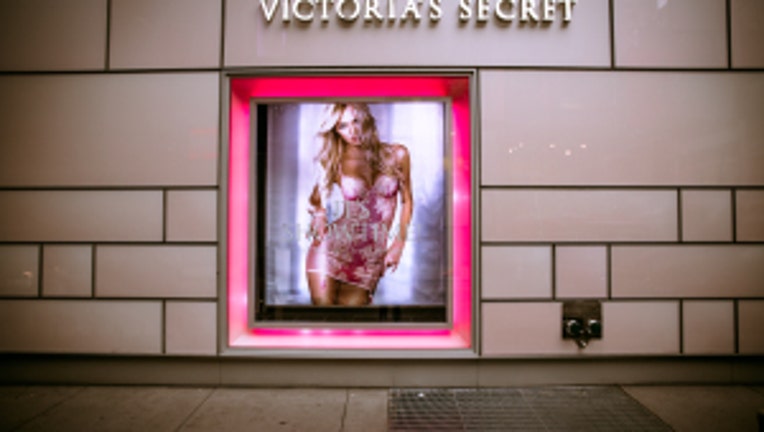 REDMOND -- In the past couple weeks, Victoria's Secret in Redmond Town Center has been targeted by thieves who are grabbing thousands of dollars worth of bras and other merchandise from the retailer, police said.

Jim Bove with the Redmond Police Department said the first incident happened the day before Valentine's Day. Since then, two suspects -- a male and female -- reportedly stole 48 bras worth close to $3,500 from the store.