SEATTLE — A 16-year-old boy who told police he accidentally shot and killed his 14-year-old friend while playing with a gun at a home in Burien pleaded not guilty to first-degree manslaughter Thursday.

Jonathan Daniel Edward Anderson, 16, was arraigned as an adult in King County Superior Court. He is also charged with unlawful possession of a firearm. His bail was set at $100,000. 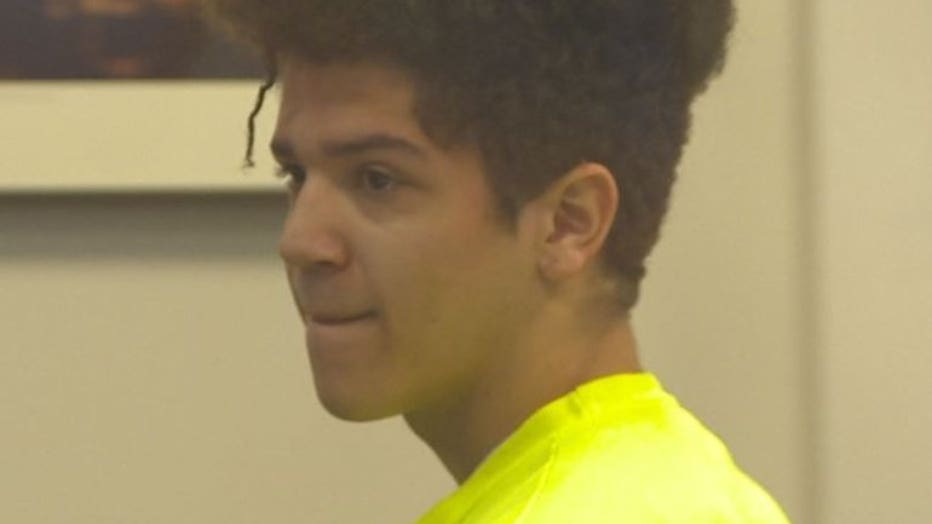 The sheriff's office says Anderson told authorities he was playing with a pistol when it went off, hitting Devereaux-Hale in the face.

Court documents say Anderson ran into his house to alert his grandparents and attempted to help his friend. Devereaux-Hale died at a hospital.

A relative of Anderson said at the time that she didn't know Anderson had a gun or where he got it. She said guns were not kept in their house.

It's not yet known whether the gun in the shooting was also stolen.