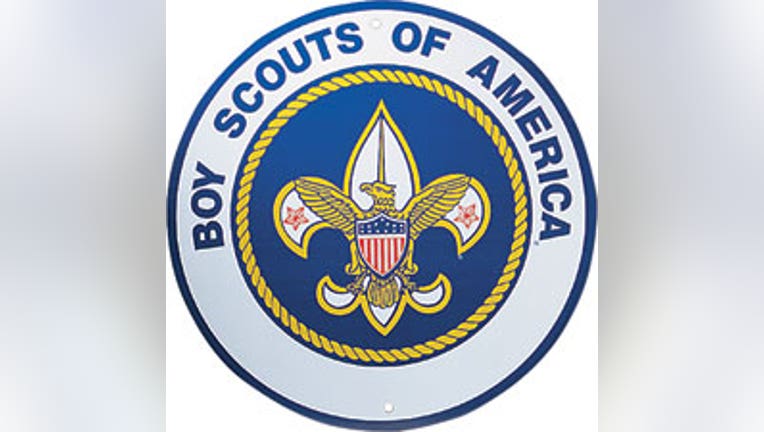 HOUSTON -- The Boy Scouts of America is surveying adult members about their attitude toward gays in Scouting as the group’s leaders consider potentially lifting their ban on gay membership later this spring.

The 13-question survey is being distributed to 1.1 million Scouts leaders, alumni, volunteers and parents. It asks them to respond to hypothetical situations involving homosexuality, gays camping with children and gays in church leadership.  Members can respond according to a scale of feelings that ranges from strong support to strong opposition.

The survey was given to The Times by a Boy Scouts spokesman. Many of the survey questions address situations that may occur if the ban is lifted. For instance:

“Johnny, a first-grade boy, has joined Tiger Cubs with his friends.  Johnny’s friends and their parents unanimously nominate Johnny’s mom, who is known by them to be lesbian, to be the den leader.  Johnny’s pack is chartered to a church where the doctrine of that faith does not teach that homosexuality is wrong.   Is it acceptable or unacceptable for his mother to serve as a den leader for his Cub Scout den?”

“David, a Boy Scout, believes that homosexuality is wrong.  His troop is chartered to a church where the doctrine of that faith also teaches that homosexuality is wrong.   Steve, an openly gay youth, applies to be a member in the troop and is denied membership.  Is it acceptable or unacceptable for this troop to deny Steve membership in their troop?”