BIRMINGHAM, Ala. -- An 8-year-old Alabama boy has been charged with the murder of a toddler after they were both left at home unsupervised while their mothers allegedly went clubbing, WBRC reports. 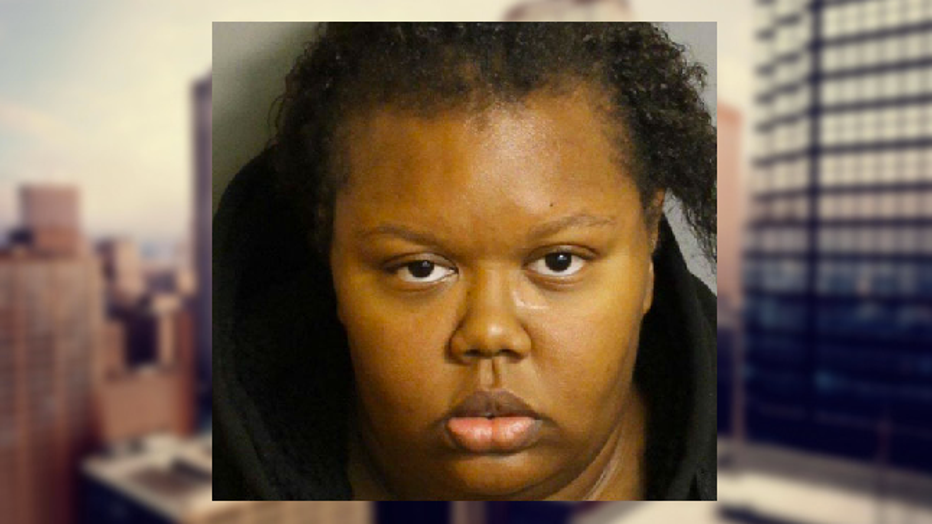 Police say Katerra Lewis, 26, left her 1-year-old daughter Kelci Lewis at a home on Oct. 10 with at least five other children, ages 2-8, to go out with a friend who police say is the homeowner of the house and mother to the other kids.

Edwards said the mothers got home around 2 a.m., but did not check on their children. When Lewis checked on the children the next day, the baby was unresponsive in her crib -- right where the 8-year-old reportedly left her.

The child was transported to Children's of Alabama Hospital where she was pronounced dead.

Officials say the child died from severe head trauma and major internal organ damage. Her death was ruled a homicide.

Lewis has been charged with manslaughter. She posted a $15,000 bond and has been released from the Jefferson County Jail.

Edwards said officials believe the charge against the mother might signal to other parents that they could be prosecuted in similar cases.

Alabama Department of Human Resources has taken the 8-year-old boy into custody. He will likely not be sentenced as an adult and will probably either stay in DHR custody or he could go to a detention facility.

"This is by far one of the saddest cases that I’ve witnessed and been a part of ever since I became a police officer," Edwards said.

All of the other children in the home have been placed into DHR custody.