Former boxing champion Floyd Mayweather has offered to pay for George Floyd’s funeral and memorial services, and the family has accepted the offer. 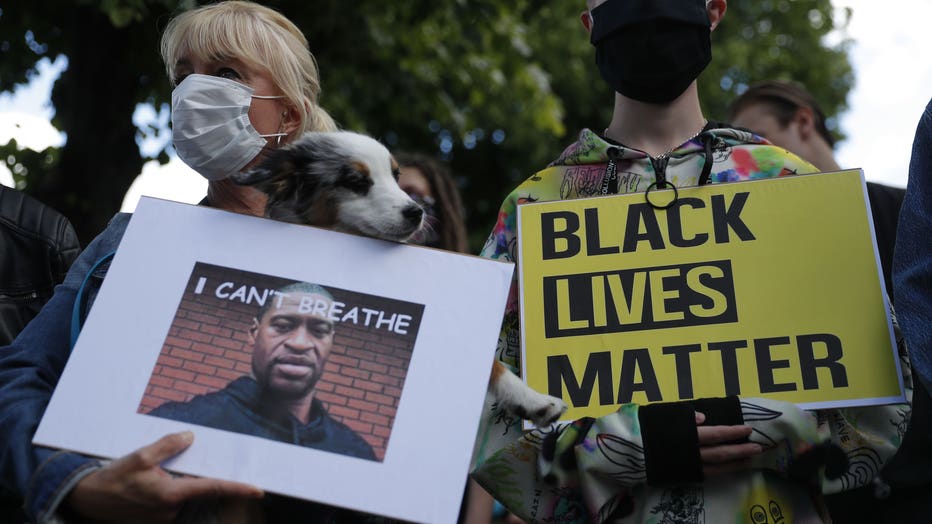 TMZ originally reported Mayweather’s offer, and said he will also pay for services in Minnesota and North Carolina.

“He’ll probably get mad at me for saying that, but yes, he is definitely paying for the funeral,” Ellerbe told ESPN.com on Monday.

Mayweather, who lives in Las Vegas, has not met the Floyd family.

Mayweather is considered one of the best boxers of his generation. Among the champion boxers he defeated before retiring in 2017, are Manny Pacquiao, Canelo Alvarez, Oscar de la Hoya and Miguel Cotto.