Suspect in custody for kidnapping and unlawful possession of weapon

Bothell Police say a 32-year old female victim told investigators that a man she knew forced her at gunpoint into his car.

BOTHELL, Wash. - Bothell Police said a suspect is in custody following a kidnapping in the early morning hours of Tuesday with shots fired across two counties and multiple cities.

A 32-year-old victim told investigators that a man she knew forced her at gunpoint into his car in the early morning hours on Monday in Bothell, according to police.

The victim told investigators that the suspect eventually dropped her off in another city, where she called 911 for help. The woman was treated for minor injuries and is working with investigators.

Multiple law enforcement sources told Q13 News the suspect in custody is Joseph Sims, 30. He’s a convicted felon who was recently released from prison for second-degree assault with a deadly weapon.

Q13 News has been in touch with police agencies in the region who have so far confirmed the timeline of events.

At 4:03 a.m., Mukilteo Police said officers responded to after multiple gunshots were heard. When officers arrived they observed an apartment building was damaged by gunshots and said it was a domestic violence incident. 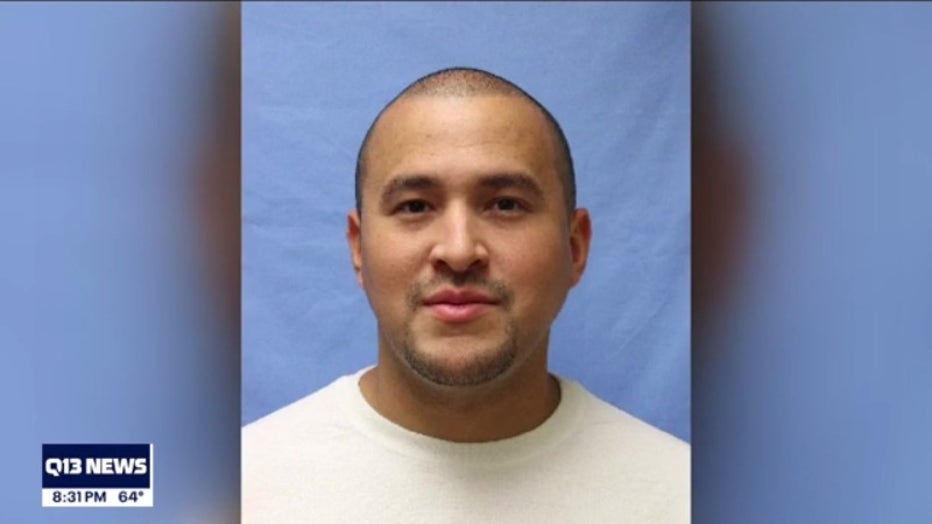 King County Sheriff’s deputies responded to gunshots heard in Shoreline that are connected to the suspect at 4:35 a.m.

A Seattle family also reported gunshots that were fired at their home at 4:47 a.m. The family told Q13 News their daughter knows the suspect.

The suspect is currently being held in the Snohomish County Jail on multiple charges, including two counts of first-degree kidnapping and three counts of unlawful possession of a firearm, according to Bothell Police.

The suspect may face additional felony charges related to this and other June 15 incidents in two counties and multiple jurisdictions.

Police have also determined this case is linked to another ongoing criminal investigation by Bothell Police. Additional updates from law enforcement are expected in the coming days.