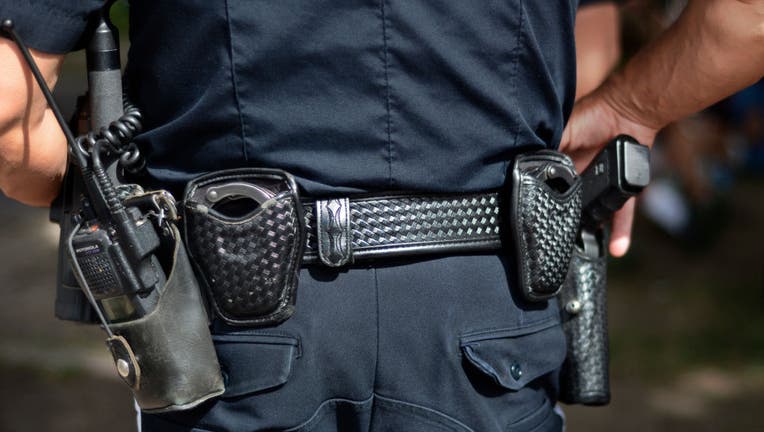 BOTHELL, Wash. - Police are investigating after a man allegedly beat his father to death at a home in Bothell Friday morning.

According to the Bothell Police Department (BPD), at 6:08 a.m., dispatchers received a call from a neighbor saying a 35-year-old man was beating his 72-year-old father with an object in the 3200 block of 211th Street SE. When police and fire units arrived to the scene, the victim was found dead.

The lone suspect was immediately arrested without incident and taken into custody. He will be booked in the Snohomish County Jail.

The BPD says there is no risk to the community at this time. Detectives will remain on scene to conduct a thorough homicide investigation.

RELATED: Court docs: Man had been out of prison for 13 days before killing roommate over candy wrapper dispute