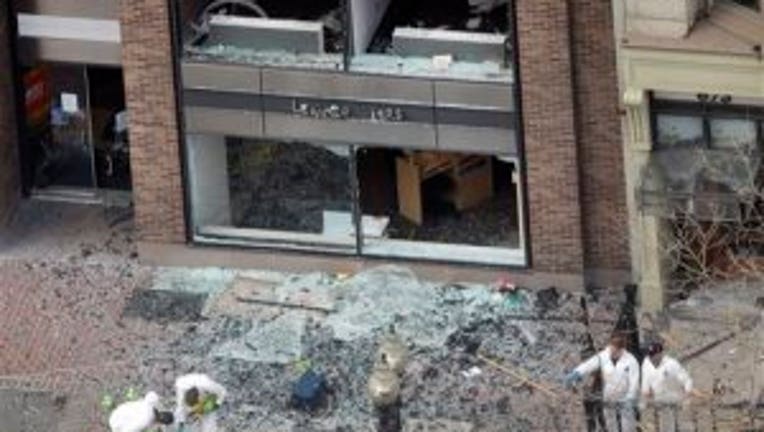 WASHINGTON -- Investigators believe that the two homemade bombs used in the Boston Marathon blasts were triggered by long-range remote controls for toy cars.

After combing the blast sites on Boylston Street for evidence, investigators have finished a preliminary reconstruction of the bombs that killed three people and injured more than 260 runners and bystanders near the finish line of the Patriots Day race on April 15.

“Based on preliminary analysis of recovered evidence, each device likely incorporated an electrical fusing system using components from remote control toy cars such as a transmitter and receiver pair operating at 2.4 GHz, an electronic speed control used as the switch mechanism and sub-C rechargeable battery packs at the power source,” read the bulletin, according to an official.

Both pressure cooker bombs used a low explosive mixture that incorporated nitrate and perchlorate-based oxidizers, the bulletin said. Investigators don’t know if the explosive was purchased that way or was mixed from different sources. The shrapnel included BBs and carpenter nails.