Boris was the oldest male of his species in human care

TACOMA, Wash. - Boris, an elderly polar bear believed to be the oldest male of his species on the planet, was humanely euthanized at Point Defiance Zoo & Aquarium on Sept. 1 following a significant decline in his health.

He was 34 and a one-time circus bear who found a stable home in Tacoma, where he was loved and revered by the community.  He gained international recognition seven years ago when photographs of him undergoing a dental procedure at Point Defiance Zoo circulated in newspapers and online around the world. 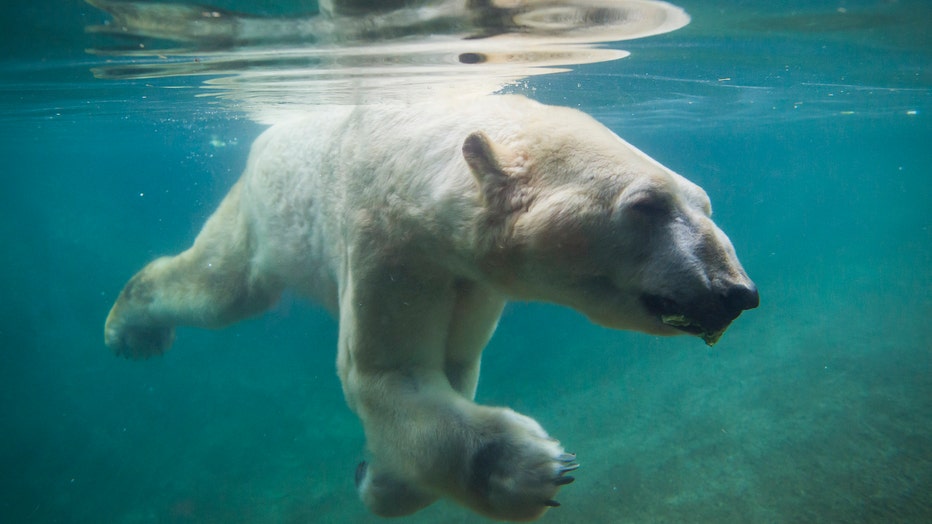 “This is a very sad day for us,” said Alan Varsik, director of Zoological and Environmental Education for Metro Parks Tacoma. “Boris held a special place in the hearts of our staff and our community. We were pleased we could give him a home when he was rescued from the circus. But we are even happier that Boris became a beloved ambassador for his species, inspiring our guests to take action that can help polar bears in the wild.”

Point Defiance Zoo & Aquarium gave Boris a home in 2002 when he was a scrawny, malnourished and mistreated animal seized by the U.S. Fish & Wildlife Service from a traveling circus after it stopped in the U.S. territory of Puerto Rico. Zoos across the nation stepped up to take Boris and five other bears, providing homes, proper nutrition and expert care. Boris was the last surviving member of that group. 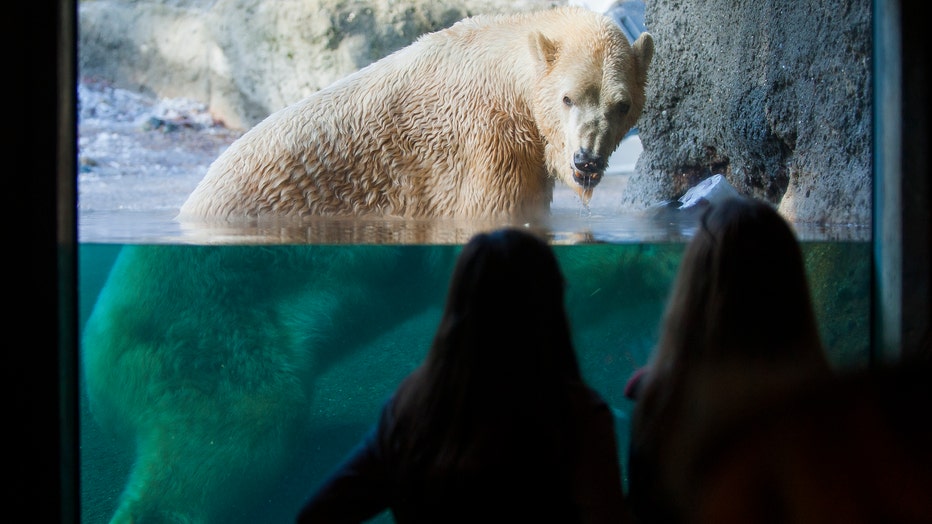 At 34, Boris had far surpassed the median life expectancy of 23.4 years for male polar bears in human care. (They generally live about 15-18 years in the wild.) According to data from zoos in North America and around the world, Boris was the oldest male of his species on record.

Recent exams showed significant arthritis in several of Boris’ joints, several fused vertebrae in his neck and skin issues, Wolf said. He also had a history of gastrointestinal problems, dental and liver disease.

In late 2017, Boris became a medical pioneer when stem cells grown from his own fat tissue were used in an attempt to treat his arthritis. Wolf enlisted the aid of Colorado State University researcher Dr. Valerie Johnson to help treat Boris. Johnson has successfully used stem-cell therapy in other animals, but it’s believed Boris was the first polar bear to receive the protocol.

Boris participated in his medical care, learning to stick a paw through a specially built sleeve in his bedroom so veterinary staff could get the voluntary blood samples that were critical to monitoring his health.

Keepers also played a big role in giving Boris a healthy, comfortable life, giving him his favorite foods and daily enrichments like a den full of fresh wood wool shavings daily to roll in. Despite moving slowly on land, he enjoyed splashing in the deep saltwater pool, batting and diving onto an array of barrels, cans and balls offered by keepers. 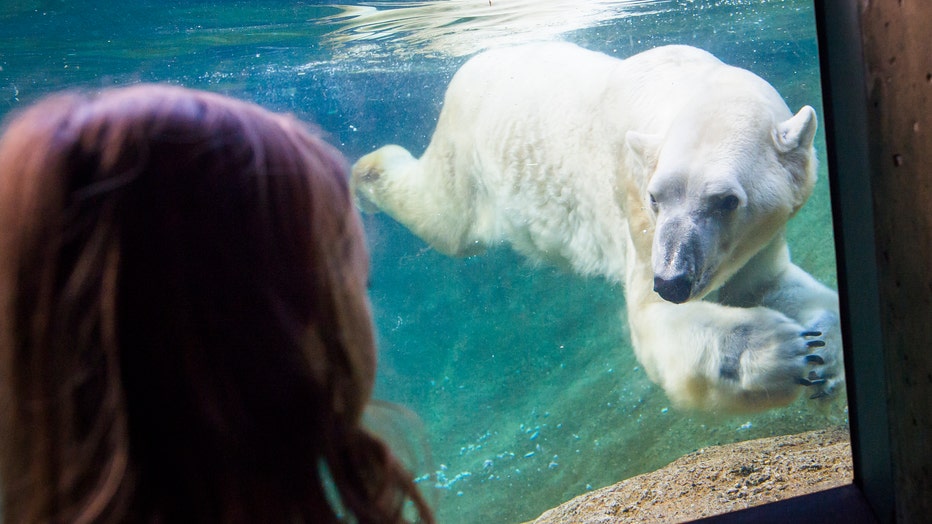 He also enjoyed the occasional mouth-wrestle with his 24-year-old polar bear buddy Blizzard.

“We took Boris from a bad scenario to a place where he had a better life, and where he could be an ambassador for the Arctic,” said staff biologist Mike Messersmith, who had cared for Boris since his arrival in Tacoma. “He inspired people to help save his species by taking actions to slow climate change.”

Polar bears are protected by the U.S. Marine Mammal Protection Act and listed as a threatened species under the U.S. Endangered Species Act. Their existence is threatened by the warming of the ocean, which robs them of the sea ice from which they hunt for seals and other food. Point Defiance Zoo has been home to polar bears for more than 80 years, and is a partner with Polar Bears International as an Arctic Ambassador Center.

Zoo guests can sign a giant card for his caregivers in memory of Boris in the main plaza Sept. 2-4.

Donations in Boris’ memory can be made to help polar bear conservation by donating to the Dr. Holly Reed Wildlife Conservation Fund, administered by The Zoo Society.