NORTH CHARLESTON, S.C. -- A judge has denied bond to two South Carolina teens accused of murdering a good Samaritan who stopped to help them pull an SUV out of a ditch.

Garrett's relatives could be heard calling the teens "cowards" during the hearing, according to WCSC.

"With all due respect, I'm sorry for the family and all that," Frasier replied. "But they coming at me the wrong way because I didn't murder anyone."

Witnesses told investigators Garrett agreed to pull the 2016 Dodge Durango out of a ditch for $20, WCSC reported. After towing the SUV back onto the road, he asked the teens for payment and Frasier allegedly fired several shots into Garrett's chest before jumping in the vehicle and driving away.

Roughly 20 minutes after the shooting, police received a call from a woman who said someone was using her SUV without her permission. The description of the vehicle matched the one Frasier and Dupree-Tyler were driving, police said.

According to 911 operator records, the same woman tried to cancel the report when the SUV was returned. Police responded to the woman's apartment complex where they arrested Frasier and Dupree-Tyler after a brief standoff.

Both face charges of murder; Frasier was also charged with possession of a weapon during a violent crime. 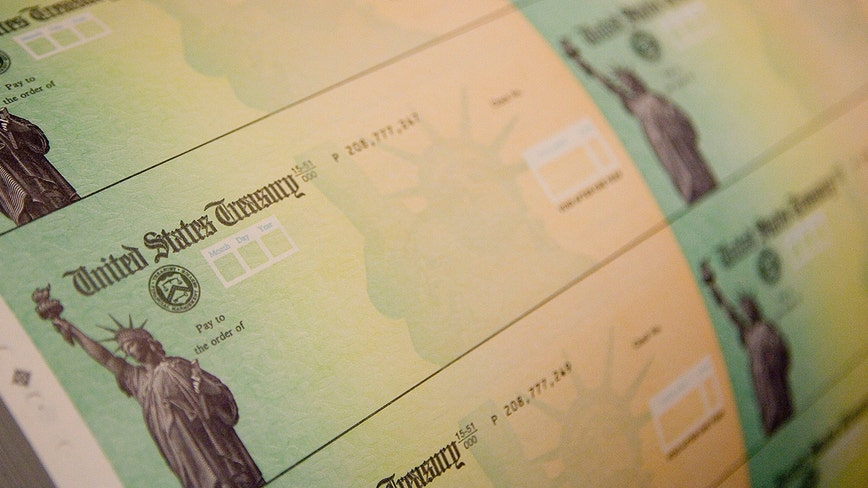