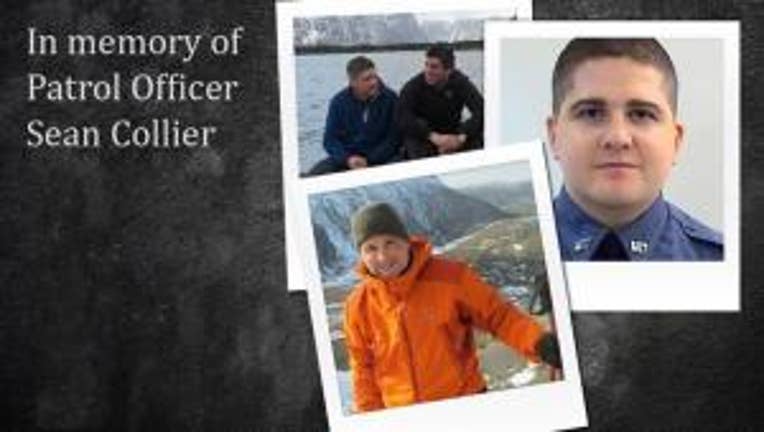 By Richard A. Serrano

WASHINGTON--Tamerlan and Dzhokhar Tsarnaev allegedly shot and killed a Massachusetts Institute of Technology police officer Thursday because they wanted his service revolver, according to two federal government law enforcement officials who have been briefed on the Boston Marathon manhunt.

The officials, speaking not for attribution because the case is continuing, said the Tsarnaevs fled in their car after seeing their images on the TV or Internet on Thursday night, and were eager to raise some quick cash and to better arm themselves.

They came upon Collier outside a gas station and convenience store near the MIT campus in Cambridge. He was apparently shot multiple times, but had left a safety device on his holster that the suspects could not unlock to retrieve the weapon.

It was unclear which brother shot the officer, the officials said. However, authorities have obtained a surveillance photo of Dzhokhar Tsarnaev, dressed in a gray hoodie, at the store.

Later that night, the brothers carjacked a Mercedes SUV at gunpoint in Cambridge and forced the driver to give them $45, his bank card and PIN for an ATM machine. The driver, who has not been publicly identified, escaped after about 30 minutes and called police.

The sources described the driver as an immigrant with poor English and no Russian language skills. They said he did not understand much of what the carjackers said during the ordeal, although he told the FBI one of the men said, “Did you hear about the Boston explosion? I did that.”