WASHINGTON -- You know the Tesla Model S, the $70,000 (and-up) electric car that "nobody can afford?" Well, evidently, more than a few people can afford it.

In fact, in the first quarter of this year, more people bought a Tesla Model S than bought any of the similarly priced gasoline-powered cars from the top three German luxury brands, according to data from LMC Automotive. About 4,750 bought a Model S while just over 3,000 bought Mercedes' top-level sedan. 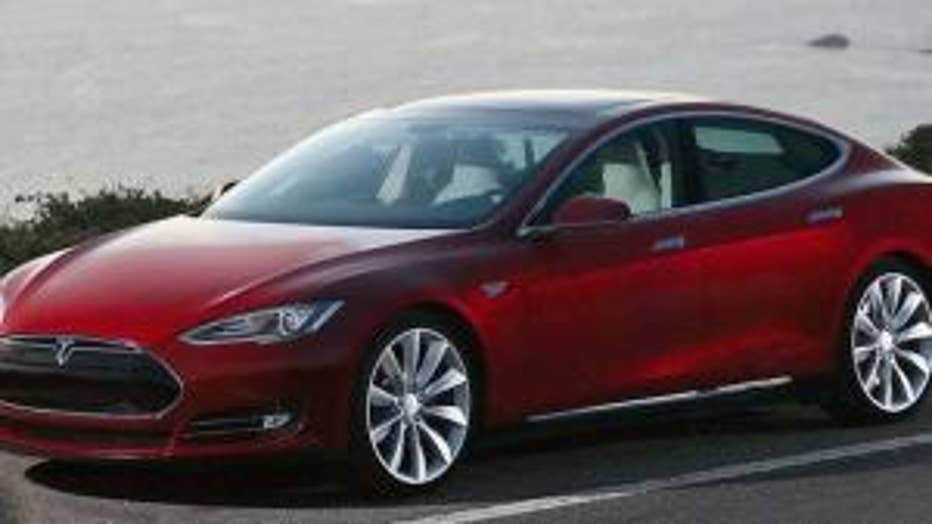 Yes, we understand that nobody gets a $7,500 federal tax credit for a buying an S-class or an A8. Also, Mercedes-Benz, BMW and Audi each sell a full range of cars and SUVs while Tesla buyers have only one model to choose from.

Still, let's face it, Tesla one model is doing pretty well, especially for a start-up automaker with a limited dealer network.

Last week was a particularly stellar one.

On Wednesday, Tesla announced a profit that exceeded Wall Street estimates. It also raised its Model S sales estimates for this year from 20,000 to 21,000.

Then on Thursday Consumer Reports came out and called the Model S the best car that it had ever tested. (It's overall performance was "off the charts," according to the magazine's head of auto testing, but it only earned 99 out of a possible 100 points because it can't be driven extremely long distances without recharging.)