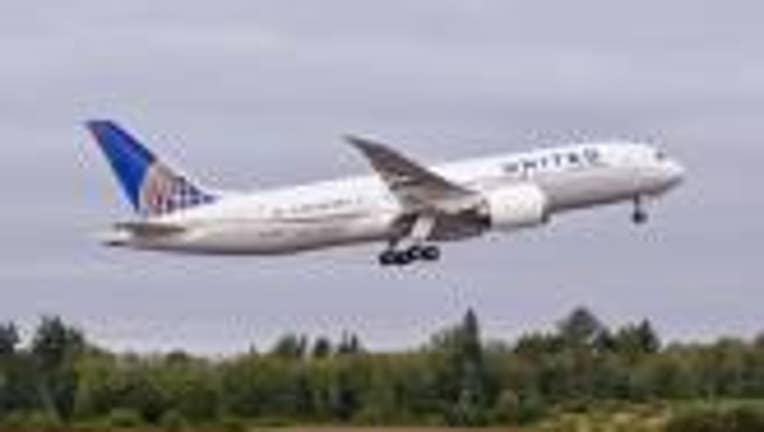 EVERETT -- Despite problems with the 787 Dreamliner, Boeing reported a net income increase of 20 percent in the first quarter.

First-quarter revenue was $18.9 billion, which is three percent lower than 2012. The drop is due in part to Boeing delivering one 787 before the plane was grounded in January due to issues with its lithium-ion batteries.

Boeing said it will meet its financial and delivery targets this year, including delivering at least 60 787s.

McNerney said that around-the-clock work to resolve issues with the battery contributed to increasing production rates on 737 and 777 airplanes.