SEATTLE -- Boeing technical workers represented by the Society of Professional Engineering Employees in Aerospace approved a contract offer Monday that they had rejected just last month, eliminating the possibility of a strike against the plane maker. 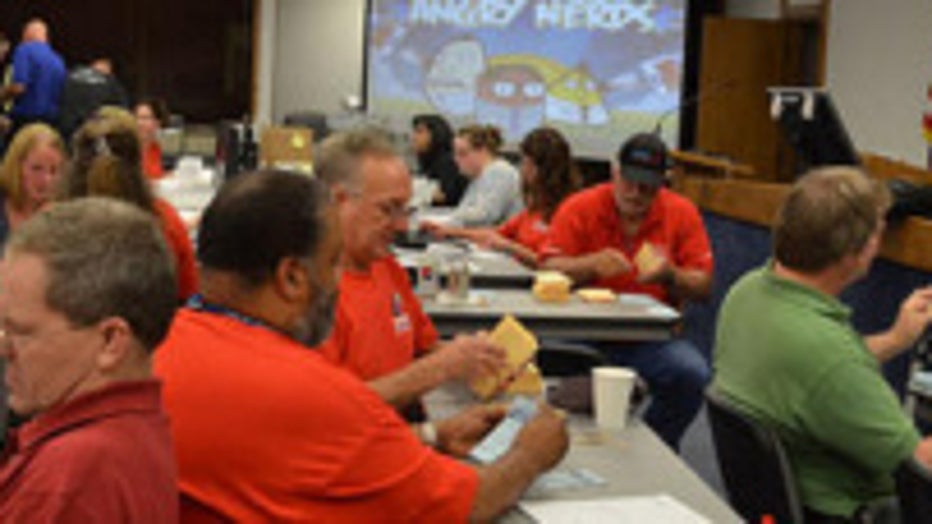 The major area of contention in the proposal was the company's plan to move new workers and union members to a 401(k) retirement plan instead of the defined pension that current employees receive upon retirement.

The new contract extends the terms of the previous contract, including 5% annual salary increase pools, no increases to employees for medical coverage and an increase to the retirement benefit. By the end of the new agreement, SPEEA represented technical workers, and also the engineers, will have received eight straight years of 5% salary increase pools, with guaranteed minimum wage increases each year of the contract.