Boeing's CST-100 Starliner spacecraft undocked from the International Space Station Wednesday and will later land in the New Mexico desert, completing the final chapter in the orbital test flight.

Last week, Starliner launched to the space station from Cape Canaveral, Florida, on a United Launch Alliance Atlas V, arriving at the space station the next day. This was the second time in orbit for the vehicle designed to fly NASA astronauts to and from the ISS, but the first visit to the space station. A 2019 attempt to complete the OFT ended without docking at the ISS because of a computer glitch.

This time, Boeing is ready to complete all steps of the final test before it can fly astronauts. The milestone test ends Wednesday with a touchdown in New Mexico. The only passenger onboard Starliner is a manikin named "Rosie the Rocketeer," who has sensors in her seat to collect data to improve the experience for the first human passengers. 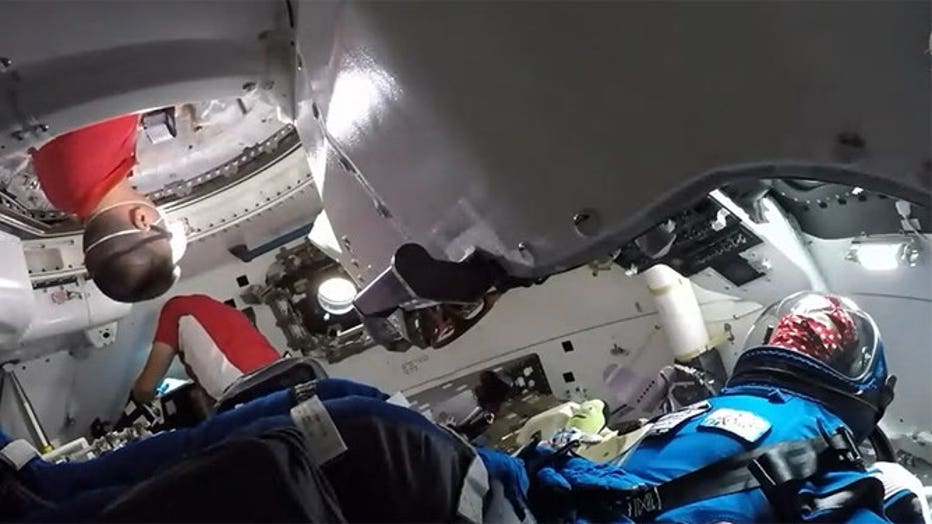 The Starliner hatch to the space station closed Tuesday afternoon ahead of its departure and the spacecraft reversed away on Wednesday at 2:36 p.m., FOX Weather reports.

Starliner backed away slowly at about 1/10 meters per second before picking up speed, flying over the ISS and then executing a burn to set it on the path toward Earth.

"Godspeed, Starliner," NASA Astronaut Bob Hines said from the ISS as the spacecraft moved out of the "keep out sphere."

Watch the undocking and landing below:

Where will Starliner land? 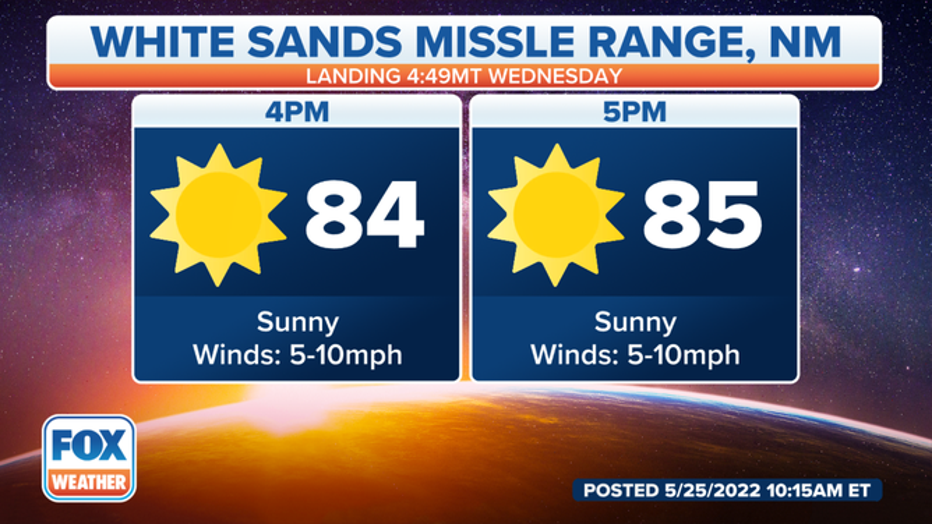 Aided by a parachute system and giant airbags, Starliner is scheduled to land at 4:49 p.m. MT (6:49 p.m. ET), ending its six-day mission. Starliner can land at one of five sites in the western U.S., two in New Mexico and one each in Utah, Arizona and California.

Ahead of Starliner's departure from the ISS, mission control will have a primary and backup landing site selected based on the weather forecast. NASA says Boeing plans to land at White Sands Space Harbor at the U.S. Army’s White Sands Missile Range in New Mexico as the primary landing site for Wednesday's landing, with a backup landing opportunity on Friday.

The forecast for White Sands looks favorable early on Wednesday with mild winds between 5 and 10 mph. However, smoke from the Black Fire could present some visibility issues later in the day. 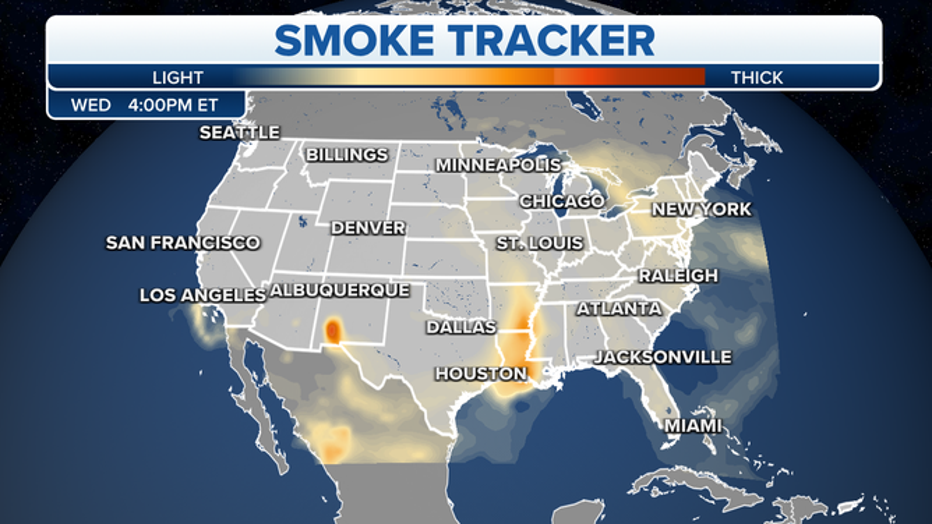 What to expect for landing 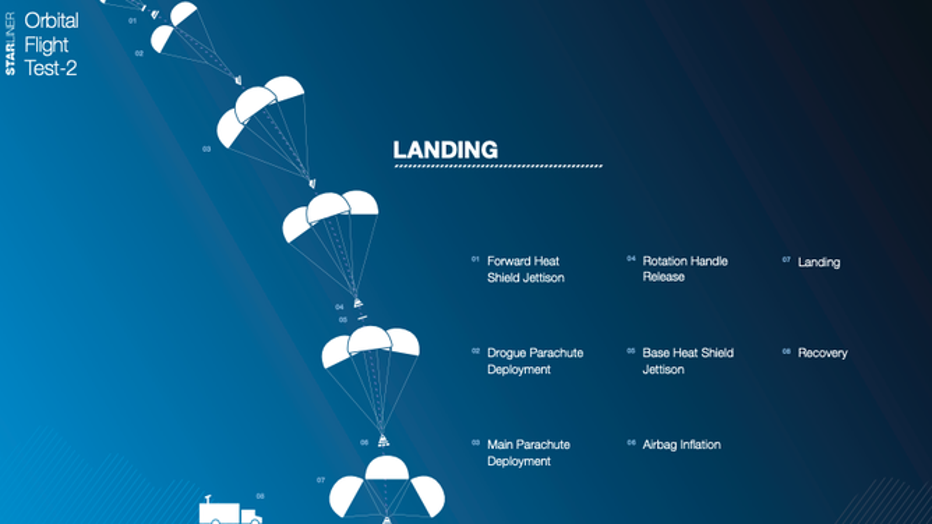 When Starliner returns to Earth, it must slow down from around 17,500 mph to nearly zero for a soft touch down.

The first step is a deorbit burn before Starliner hits Earth's atmosphere. The spacecraft's heat shield will protect it from 3,000-degree temperatures as it barrels through the atmosphere.

Two drogue parachutes will deploy at 30,000 feet above the ground before three main parachutes. Finally, at 3,000 feet, airbags inflate around the spacecraft for landing.

NASA and Boeing recovery teams will be waiting nearby to collect the spacecraft.

After reviewing the data from the OFT, NASA could approve Starliner to fly astronauts later this year. Boeing developed the spacecraft as part of NASA's Commercial Crew Program. SpaceX's Crew Dragon has successfully launched four long-duration astronaut missions to the ISS for NASA as part of the program.