SEATTLE -- Boeing Co. released a statement reiterating the benefits of the latest offer to machinists one day before thousands of workers around the Puget Sound were scheduled to vote on the contract.

Boeing highlighted the benefits of the contract presented to International Association of Machinists (IAM) in Dec. The contract is a slightly revised version of the one rejected by a majority of union workers in November. 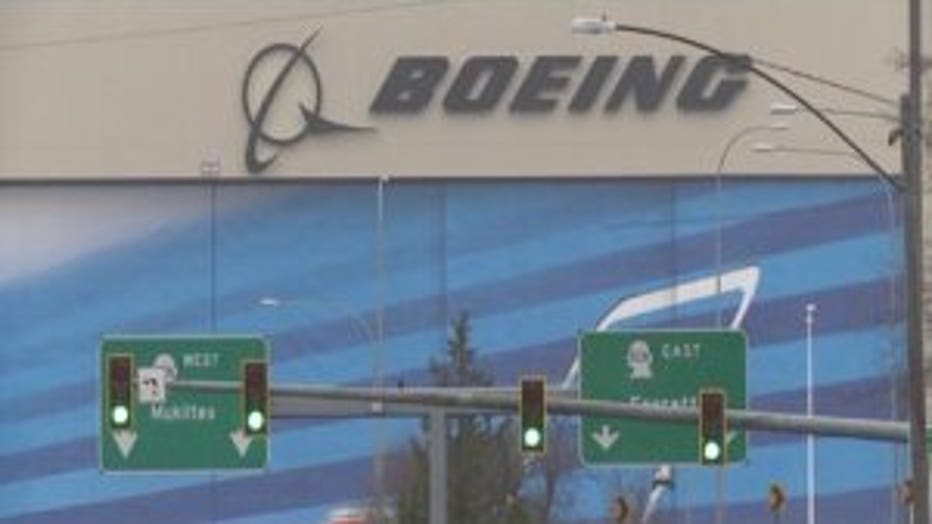 "This contract keeps the IAM workforce above market in wages, health care and retirement benefits," Boeing officials said in a statement. "If the contract is ratified, the 777X will be built in the Puget Sound area by Boeing employees represented by the IAM."

Machinists will line up and vote by absentee ballot Friday. Many consider this to be the final time a revised contract will be offered to workers to build the 777X fuselage and assemble the plane.

Local machinists leaders have called for workers to reject the contract, saying it gets rid of a employer-guaranteed pension.

Boeing has reportedly looked at as many as 50 alternative sites to build the airplane, with as many as 25 states vying for the business.

Here is the complete text released by Boeing officials Thursday:

This contract keeps the IAM workforce above market in wages, health care and retirement benefits.

If the contract is ratified, the 777X will be built in the Puget Sound area by Boeing employees represented by the IAM. This work includes fuselage build, final assembly and major components fabrication such as interiors and wires.

The work also includes the composite wing fabrication and assembly. There is no other composite wing production facility in the U.S. today. Current mechanics will have the opportunity to be trained for this new composite work, which could set the stage for the next generation of manufacturing innovation in the Puget Sound region.