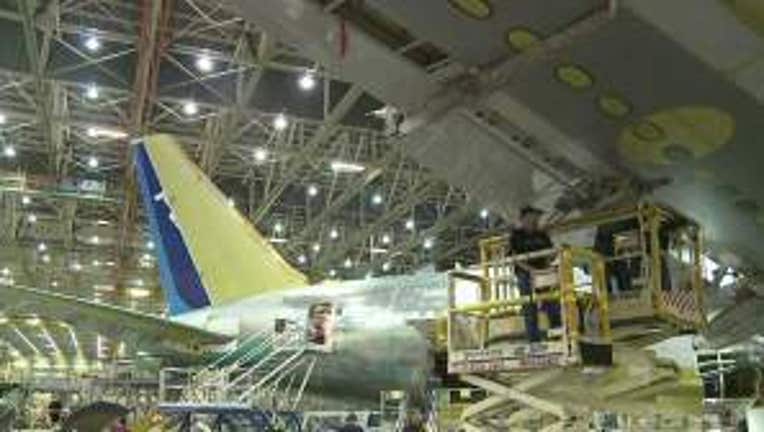 SEATTLE -- Boeing rejected the latest  counter-proposal from SPEEA, it's engineering union, on a new contract, but called on the union Friday to enter into federal mediation.

"Today, Boeing has been in contact with senior officials of the Federal Mediation and Conciliation Service (FMCS) in Washington, D.C. The deputy director of the FMCS told Boeing that he would be available to meet with SPEEA and Boeing in Washington, D.C., beginning on Monday, Dec. 3. Boeing accepted the invitation," Boeing said in a statement. "Boeing then asked SPEEA if they would attend. Unfortunately, SPEEA is declining to attend on Monday. We hope SPEEA will reconsider."

On Nov. 19, SPEEA filed unfair labor practice charges against the company for failing to fulfill information requests vital to the negotiations.

Workers have been encouraged by the union to continue following "work to rule'" actions, including the refusal to work voluntary overtime.

The union is planning strike-training sessions next week.