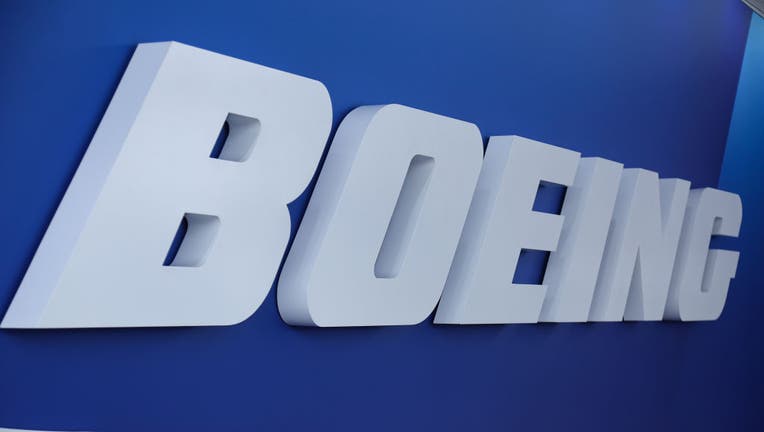 Boeing reported a surprising $3.3 billion loss for the third quarter Wednesday, as revenue fell short of expectations and it took huge losses for fixed-cost government programs including new Air Force One presidential jets.

The company blamed higher manufacturing and supply-chain costs for driving the losses in government programs.

CEO David Calhoun said Boeing remains in a "challenging environment" and has "more work ahead to drive stability."

Revenue in Boeing’s normally consistent defense and space business tumbled by 20%, and it took $2.8 billion in charges on a military refueling tanker, Air Force One, a NASA program to build a spacecraft that can ferry astronauts to the International Space Station, and other programs.

"We’re not embarrassed by those," Calhoun said on a call with analysts. "They are what they are."

Boeing officials said they were working more closely with suppliers to reduce disruptions at Boeing factories.

Boeing has previously posted billions of dollars in losses on those government programs, including about $1 billion in charges related to building two new president jets, a deal it struck with then-President Donald Trump.

The airline side of Boeing operations saw revenue soar by 40% from a year earlier as it delivered more planes, but it still lost $643 million, only slightly less than a year ago.

Boeing was hampered by an inability to deliver any of its large 787 jets to airlines for most of a two-year period because of production flaws, although it resumed deliveries in late August, providing an important source of cash to the company.

During the quarter, the company generated $2.9 billion in free cash flow — a measure that excludes some non-cash items such as the charges Boeing recorded on government work. Cowen analyst Cai von Rumohr said it was driven by higher deliveries of airline planes, which indicates that the company is working down inventories.

Still, Boeing shares fell 6% in afternoon trading despite the effort by company officials and some analysts to focus on cash flow more than the loss and disappointing revenue.

"The bottom-line earnings number was an ugly print," said Jeff Windau, an analyst for Edward Jones, "but the key takeaway is seeing that there are some long-term growth opportunities with continued deliveries and orders."

Windau said cash flow shows that "things are improving, even though there were significant charges."

Calhoun highlighted the cash flow number on the call with analysts and a letter to employees, both of which referred to Boeing’s ongoing turnaround effort.

"That said, we remain in a challenging environment and have more work ahead to ensure we’re consistently delivering on our commitments and reestablishing the strength of our company," Calhoun told employees. He said Boeing production facilities are "not pushing the system too fast. We’re slowing down when necessary" to make sure work gets done.