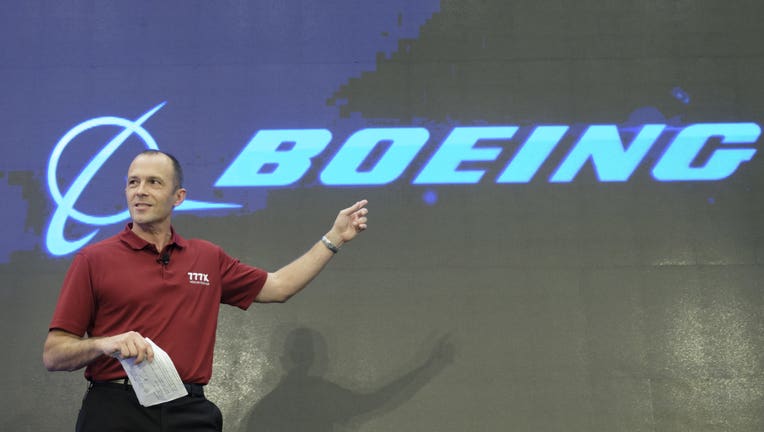 CHICAGO - Boeing said Tuesday that it delivered 32 commercial jetliners in January, a slight improvement over a year earlier despite the ongoing halt in shipments of is 787 Dreamliner jet because of manufacturing problems.

Most of the deliveries were 737 Max jets including seven sent to Ryanair. A year earlier it shipped 26 planes.

Deliveries are an important source of cash for aircraft manufacturers, and Boeing has been unable to ship any 787s since last May because of flaws including gaps between fuselage panels.

Boeing also said that it took 75 net new orders last month, its 12th straight month in which orders outnumbered cancellations. Orders have perked up as airlines gain confidence in recovering from the pandemic.

The company said 55 of the orders were for Max jets, including 23 by American and 12 by Southwest — both previously announced by the carriers.

RELATED: American to order more Boeing jets while delaying others