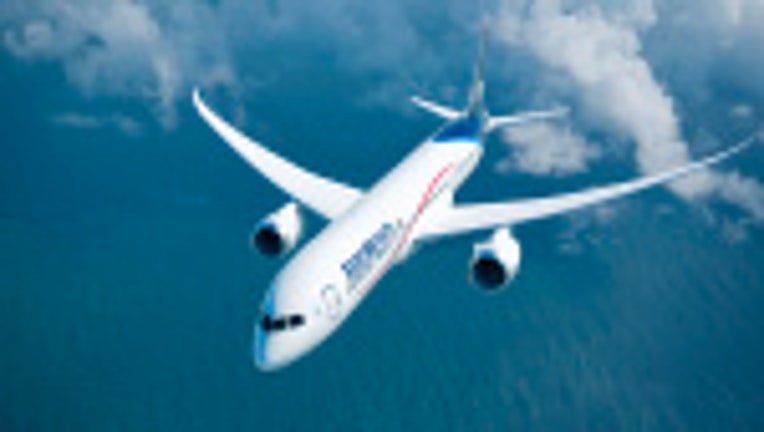 The order was first announced as a commitment in July and includes a reconfirmation for four more Dreamliners. The order is valued at more than $1.46 billion at list prices, although airlines typically negotiate deals.

The first delivery is expected in the summer of 2013. The Dreamliners are part of the original commitment order for up to 100 planes, including 737 MAXs.

Aeromexico’s CEO said that with the order the airline will have a total of 19 Dreamliners in its fleet. Aeromexico is Mexico’s largest airline.