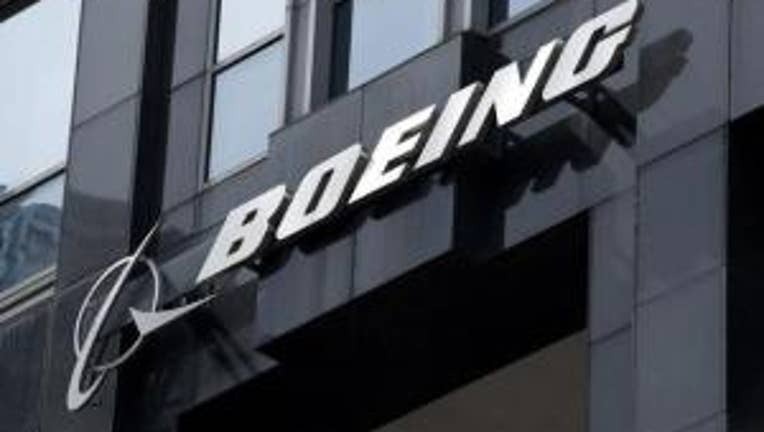 Pritzker, who is being vetted by the White House as a candidate for commerce secretary, gave $250,000 to the Presidential Inaugural Committee, and her private-investment firm, PSP Capital Partners, L.L.C., gave another $250,000. She was among the co-chairs of the 2009 Obama inauguration.

At Boeing, a leading airplane manufacturer and defense contractor, spokesman John Dern confirmed the $1 million gift but did not elaborate about it when contacted Monday by the Tribune. None of the six-figure donors had a comment, either.

In all, Obama’s inaugural committee raised a little more than $43 million to put on the official festivities. That was $10 million less than the amount raised in 2009 for Obama’s first inauguration.

The smaller haul came despite the fact that — in a reversal from 2009 — this year’s inaugural committee accepted corporate donations, a decision that drew sharp criticism from campaign finance reform advocates.

The 2013 committee also took individual donations of more than $50,000, unlike four years ago, and did not disclose the amount given by contributors until the report was filed with the Federal Election Commission on Saturday, three months after the event.