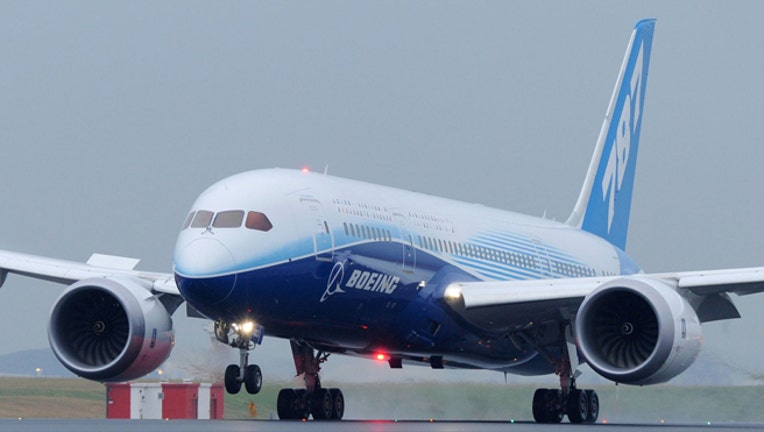 SEATTLE -- The Boeing Co. confirmed Friday that a manufacturing problem overseas may have led to hairline cracks in the wings of about 40 Boeing 787 Dreamliners still in production, and that there may be delays in deliveries.

It said it is confident, however, that there are no cracks in the wings of 787s currently being flown.

"We have been notified by our supplier Mitsubishi Heavy Industries that a change in their manufacturing process may have led to hairline cracks in a limited number of shear ties on a wing rib in the 787. This condition may be present in a limited number of airplanes still in production," Boeing said in a written statement Friday.

"We are confident that the condition does not exist in the in-service fleet. We understand the issue, what must be done to correct it, and are completing inspections of potentially affected airplanes. We are addressing affected airplanes as required. ... The condition may be present on approximately 40 airplanes. The affected areas are very small and the time required to address the issue will vary between one and two weeks. There may be some delays in deliveries, but we expect no impact to 2014 delivery guidance."

Boeing issued the statement after the Wall Street Journal reported the problem with the wing cracks.