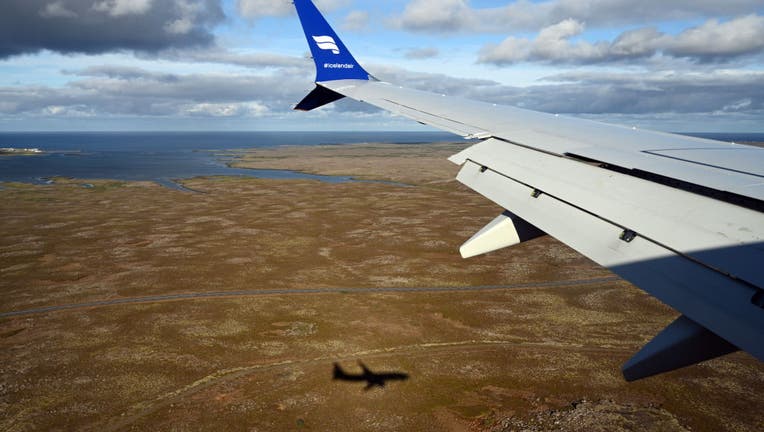 Federal officials say Boeing has completed little of the work necessary to certify new versions of its 737 Max jetliner by a year-end deadline, and the aircraft maker is lobbying Congress for more time.

If the Federal Aviation Administration does not certify the planes by year end, Boeing would be required under a 2020 law to add a new type of system to alert pilots when there is a potential safety problem with the flight.

Boeing wants to avoid adding the crew-alerting system, which would further delay approval of the new Max 7 and Max 10 jets. The company argues that the system doesn’t exist on older 737s, and putting it on future Max jets would add complexity for pilots.

An FAA official said in a letter to Boeing that as of mid-September, the FAA had accepted less than 10% of Boeing’s safety assessments on the new planes, another 70% of assessments were undergoing review or changes, and in some cases, the company had failed even to submit necessary documents.

"Many of these documents will take significant time to review due to their complexity and bearing on the overall safety of the new aircraft," the official wrote.

Boeing, which is based in Arlington, Virginia, said in a statement Friday that it was working to give FAA the information it needs.

"At the same time, we are discussing with policymakers the time needed to complete these certifications, following established processes," Boeing said.

The FAA’s concerns were first reported by The Seattle Times, which said that Sen. Roger Wicker, R-Miss., filed an amendment to a pending bill to give Boeing more time to get the planes certified without adding the crew-alerting system.

The SEC’s orders against Boeing and former CEO Dennis Muilenburg find that they negligently violated the antifraud provisions of federal securities laws. Without admitting or denying the SEC’s findings, Boeing and Muilenburg consented to cease-and-desist orders that include penalties of $200 million and $1 million, respectively.