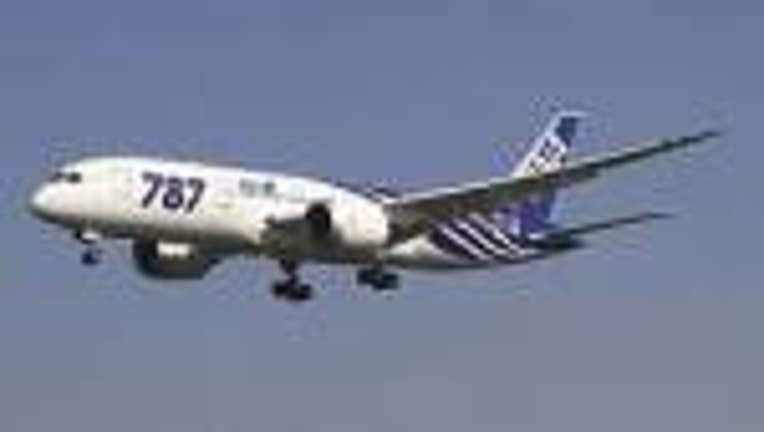 EVERETT - Boeing has begun replacing the batteries on some of its grounded 787 Dreamliners.

On April 19th, the FAA approved Boeing Co.’s proposed fix for the lithium-ion battery systems on its 787 passenger jets, after overheating caused the entire fleet to be grounded since January.

The BBC reporting Japan's All Nippon Airways and Japan Airlines will be the first to have their batteries replaced.

The FAA have announced their final directive on the Dreamliner will happen this week.