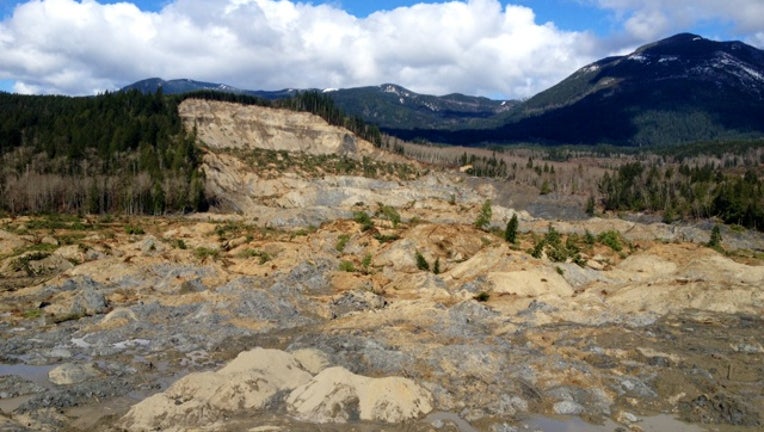 The medical examiner's office has not released the identity.

It's been at least a month since the last body was recovered from the debris field, and officials ended the active search for victims on April 28.

The official death toll in the slide is 41, with two missing.  But with Thursday's discovery, the death toll is likely to rise to 42 people.