He was identified as Steven Green, 44, who leaves behind his wife and four children -- three daughters and a son.

The silo collapsed Monday.  The worker was working outside the silo when a support system gave way, rapping him under tons of grain, officials said.

The cause of the collapse is still under investigation.

The owners and operators of the feed silowere cited for safety violations at the site within the last year, with regulators warning that the violations posed extensive safety risks. 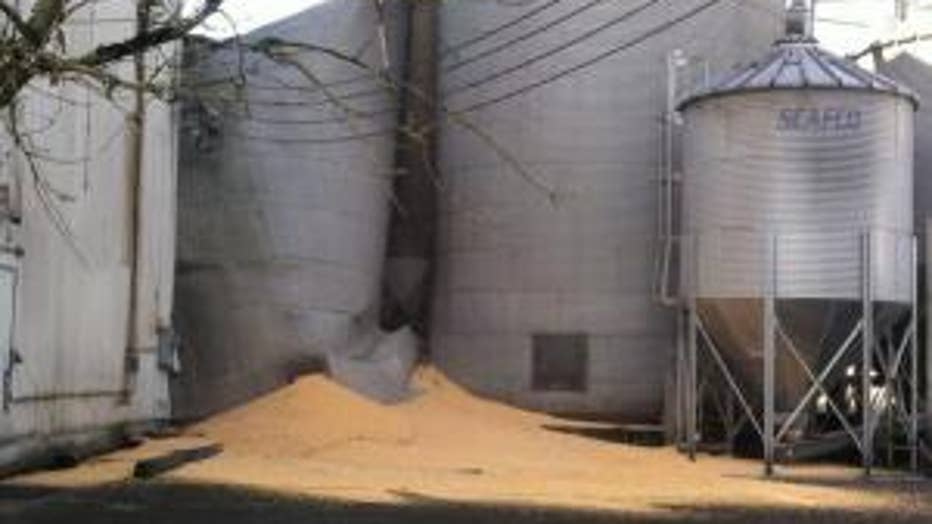 Six of the seven citations were considered "serious," and had a due date of correction. The violations included not monitoring employees' atmospheric and breathing standards, a failure to maintain an accident prevention program and Wilcox did not maintain "proper equipment required" in a confined space.

The mill also received a $2,700 fine in March. Problems leading to that fine were subsequently corrected, documents show.