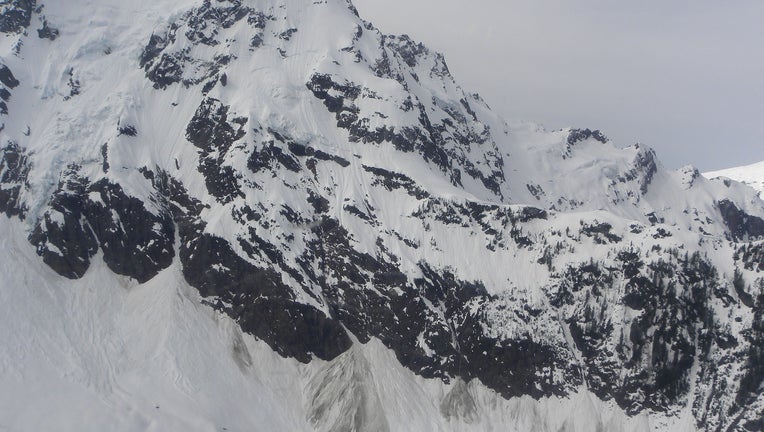 SEDRO-WOOLLEY, Wash. -- National park rangers on Mount Shuksan recovered the body Thursday of John Cooper IV, a 46-year-old ski-mountaineer from Seattle who was killed after a snow slide swept him over a cliff and to his death 2,000 feet below.

On Wednesday, he was climbing the north face of Mount Shuksan with a friend, with the intention of skiing back down. The other skier was a 37-year-old man, also from Seattle.

After the snow slide, the other man, who was uninjured, was able to call for assistance using his cell phone and then to ski out Wednesday afternoon, with support from Bellingham Mountain Rescue team members.