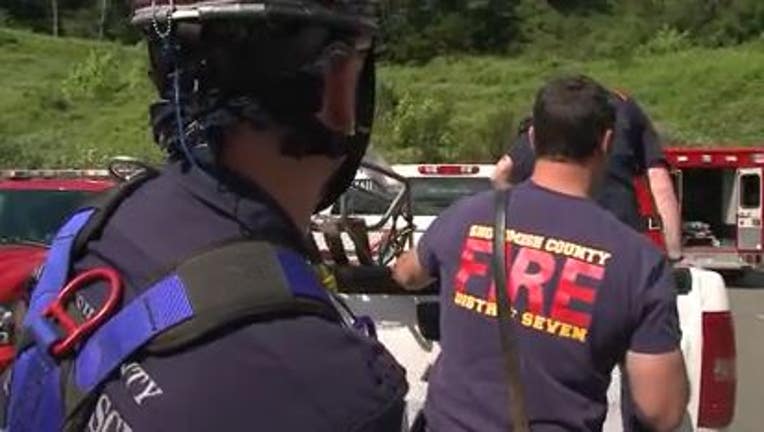 SNOHOMISH COUNTY, Wash. - The Snohomish County Sheriff's Office Search and Rescue unit has recovered the body of a 25-year-old hiker from New Jersey who went missing near Wallace Falls on Friday.

On March 18 around 8 p.m., Park Rangers were contacted by a woman near a trailhead at Wallace Falls who said she was hiking with her friend, but they became separated on the trail and she was unable to find her.

Crews searched for the woman Friday night and resumed the search on Saturday morning. On Saturday, they found her downriver from the Wallace Falls Trail.

Deputies believed the two hikers were under the influence of mushrooms. The death appears to be accidental.

The Snohomish County Medical Examiner's Office has identified the victim as Alisonstar Molaf of Ridgefield Park, New Jersey. The cause of death is still pending.