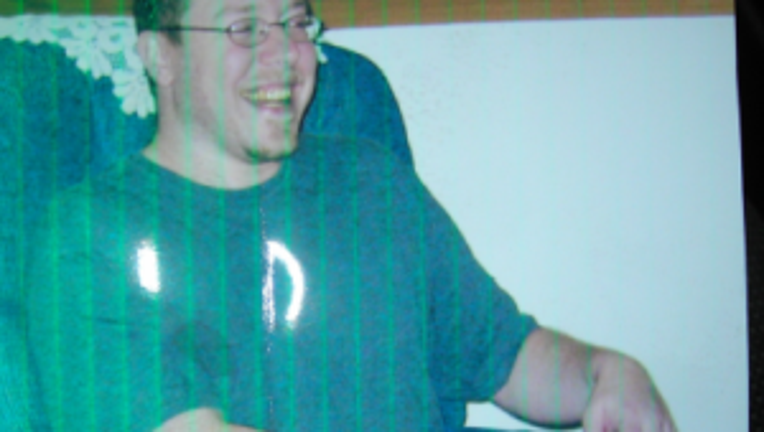 Brandon Lee Blanford, 36, was last seen leaving his parent’s house on Shoreview Drive NE, Hansville,  at about 7:30 p.m. on Dec. 11. He was going for a walk, his parents told authorities.

According to the Royal Canadian Mounted Police, Blanford’s body washed ashore on Dec. 19. During the examination and autopsy process by Canadian authorities, he was identified through fingerprint comparison. The Kitsap County Sheriff’s Office was then notified of the discovery.

Sidney Island is located between the southwest coast of the B.C. mainland and Vancouver Island.

The investigation into Blanford’s disappearance and death continues by detectives, the sheriff's office said.