SEATTLE -- Police  on Wednesday recovered the body of a man who went missing after falling from a sailboat in Lake Washington off Manguson Park on Jan. 11. 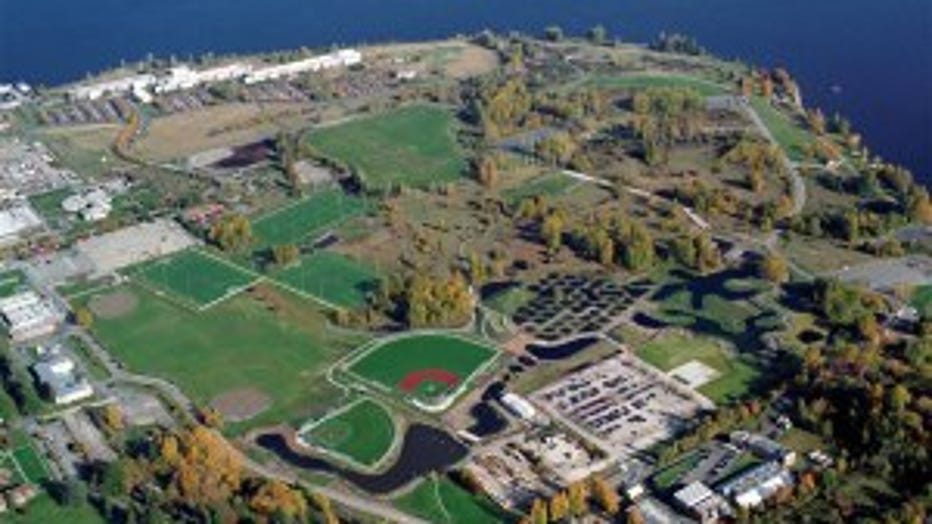 The victim was the boat’s captain, a 51-year-old Kenmore man.  There were three other men aboard when he fell into the water.

SPD Harbor Patrol, the U.S. Coast Guard, and a King County Marine Unit conducted a search of the area immediately following the incident.

The search had been ongoing since the incident and utilized new technology owned by SeaBotix and underwater search tools recently acquired by the Harbor Patrol Unit.  The victim was found in 165 feet of water in the designated search area just off of Magnuson Park.  The search of the lake bottom covered approximately 2/3 of a square mile using side scanning sonar technology.

The King County Medical Examiner responded to the scene and will be investigating.