We now know the identity of a woman found in the trunk of a car at a Graham auto yard last month.

GRAHAM, Wash. - The Pierce County Medical Examiner has identified the body that was found in a car’s trunk at a Graham auto yard last month.

On Tuesday, the medical examiner identified the body as 41-year-old Patricia Soto, who was reported missing for weeks by the Snohomish County Sheriff’s Office.

On Dec. 16, deputies said Soto was last seen on Nov. 7 at her home in Burien. She was known to frequent the Granite Falls and Everett areas but was known to be in the Burien and Des Moines areas. 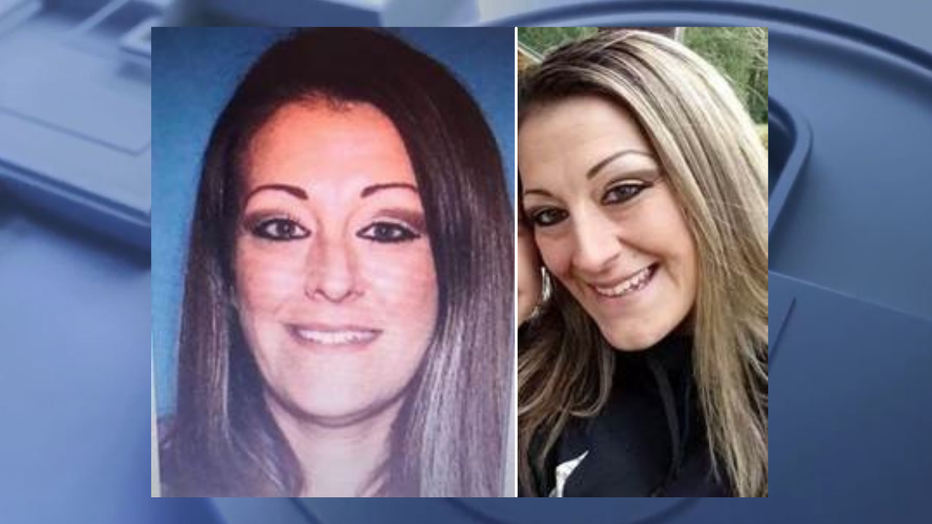 On Dec. 21, Sgt. Darren Moss with the Pierce County Sheriff’s Department said the department’s deputies were assisting in an investigation when they found a body in the 21400 block of Meridian Avenue East.

The cause and manner of Soto's death are still pending.