MONROE, Wash. -- The Snohomish County Medical Examiner's Office on Tuesday identified the body found last week in the Skykomish River as that of missing 53-year-old Marianne Humble of Monroe.

The cause of death was fresh water drowning, the office said, but the manner of death was "undetermined." Authorities said that means they don't know if it was an accident or a suicide. But homicide was ruled out.

Detectives said Humble had no history of depression and had never disappeared before.  She was last seen at about 4:30 p.m.  on Monday, Jan. 18, and family members got worried when she didn’t come home for the night.

Detectives and search and rescue crews have been looking near her home in the 14600 block of High Bridge Rd. since late Jan. 18.

Seachers found the body in the Skykomish River on Jan. 20. 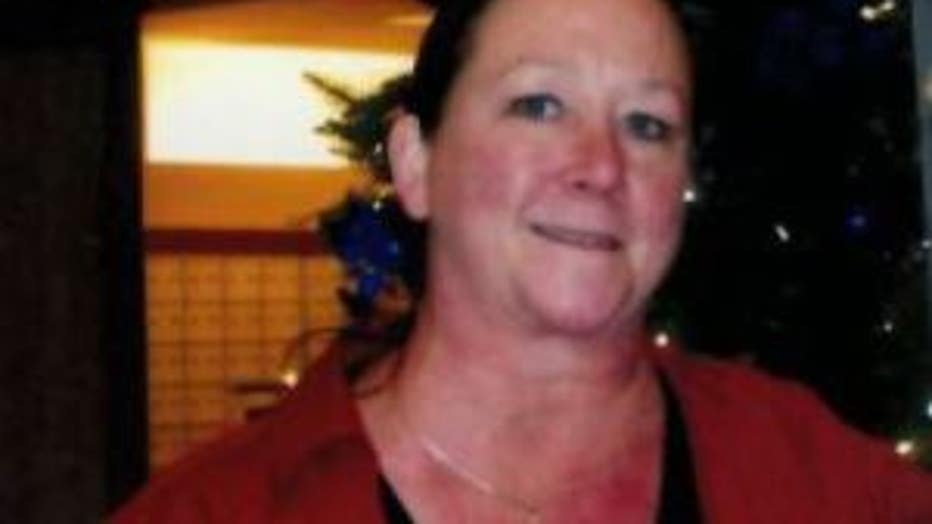