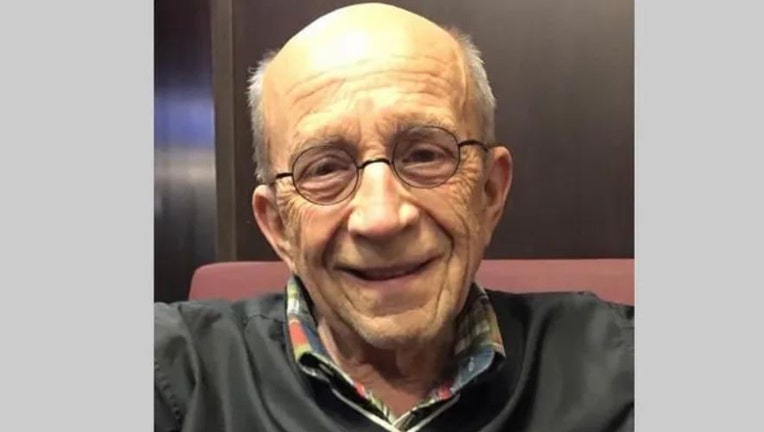 Bob Penny, a character actor with roles in "Forrest Gump" and "Sweet Home Alabama," died Sunday. He was 87.

Penny's cause of death was not revealed in an online obituary shared by the Laughlin Service Funeral Home.

Additional credits included "Fried Green Tomatoes," "When Will I Be Loved," "Mississippi Burning," "My Cousin Vinny" and "The Legend of Bagger Vance," as well as seven episodes of the TV series "In the Heat of the Night."

Born in Anniston, Alabama, in 1935, Penny appeared in more than 30 films and television shows throughout his career as an actor. Prior to acting, he spent three decades as an English professor and taught poetry at the University of Alabama.

Penny received numerous awards through the years, both for his teaching and poetry.

During the '80s, Penny found work on the side acting in TV commercials for a local department store and for a United Way campaign in Atlanta.

He retired from teaching in 1990 and pursued his acting career. 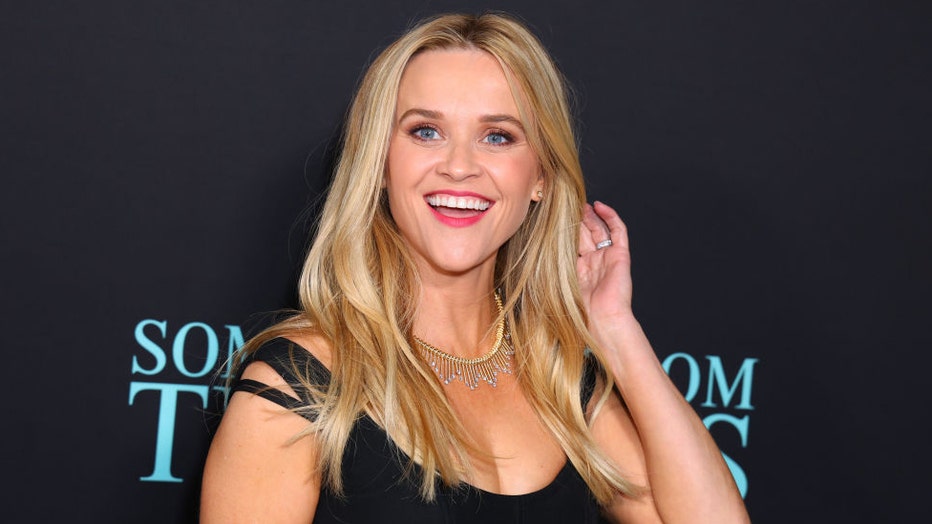 "Then the movies began to come," Penny told AL.com in 2008. "I was really lucky. I had these very small roles, but they sure helped pay the mortgage."

He was credited as a "crony" in the 1994 Tom Hanks film "Forrest Gump" and appeared as small-town lawyer Wallace Buford in 2002's "Sweet Home Alabama" with Reese Witherspoon. 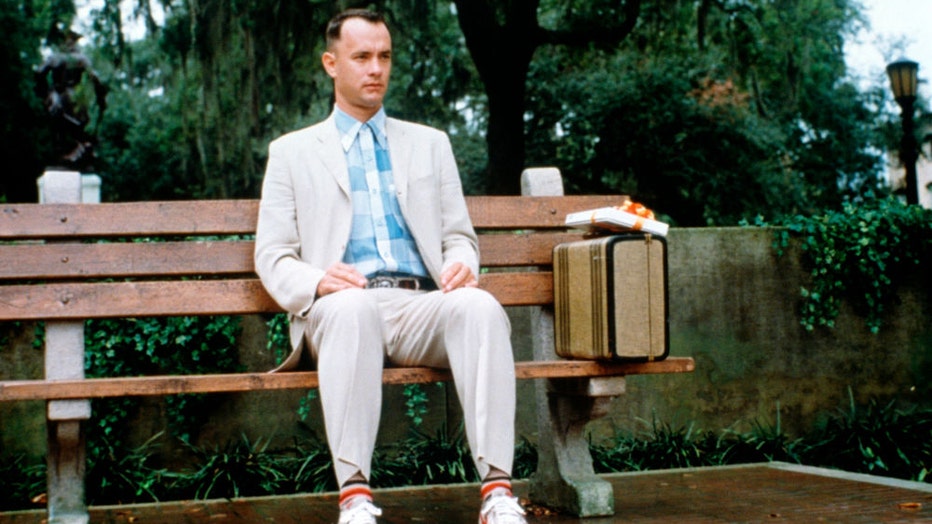 Penny also participated in theater and performed onstage in productions of plays, including "The Odd Couple" and "Don Juan in Hell" in Birmingham.

"Bob Penny captivated all of our hearts at Birmingham Festival Theatre and put his all into his work," Rhonda Erbrick, chairwoman of the theater's board, said in a statement. She added that Penny "is and was always an actor and a joy to be around."

Penny is survived by his brother, sister, six nieces and one nephew.

"A special thanks is given to longtime friend/caregiver, Lakin Boyd," his online obituary states.