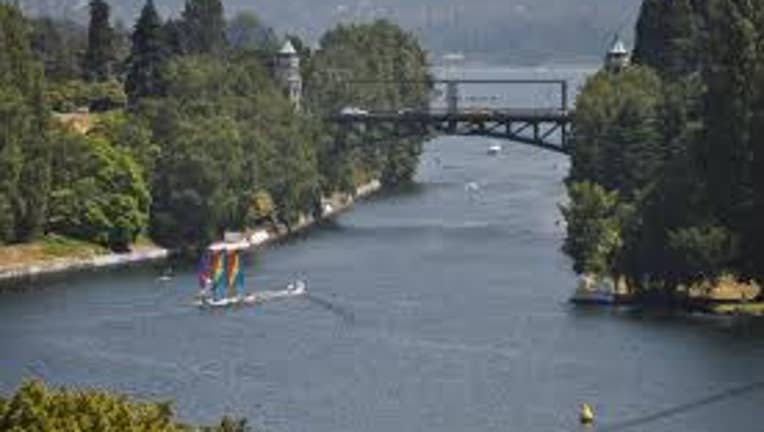 SEATTLE -- Two boaters discovered a body floating in the water Monday morning near the University Bridge.

The boaters called 911 shortly after 7:30 a.m., Seattle police officers said. The Seattle Police Department Harbor Department responded and recovered the body. Officials said they were unsure if the person died from suspicious circumstances or a suicide. The King County Medical Examiner will investigate and try to identify the body, as well as determine cause of death.

The Seattle Police Department is also investigating the case.