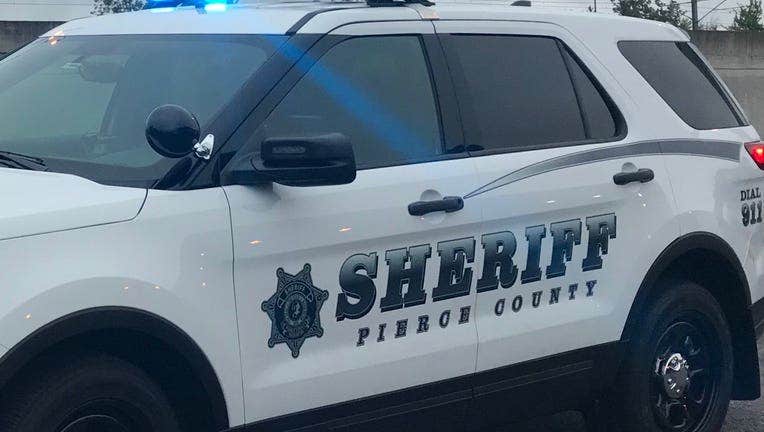 SEATTLE - The Washington Black Lives Matter Alliance (WaBLM) is calling for a civil rights investigation into Pierce County deputies' excessive use of force against people of color. 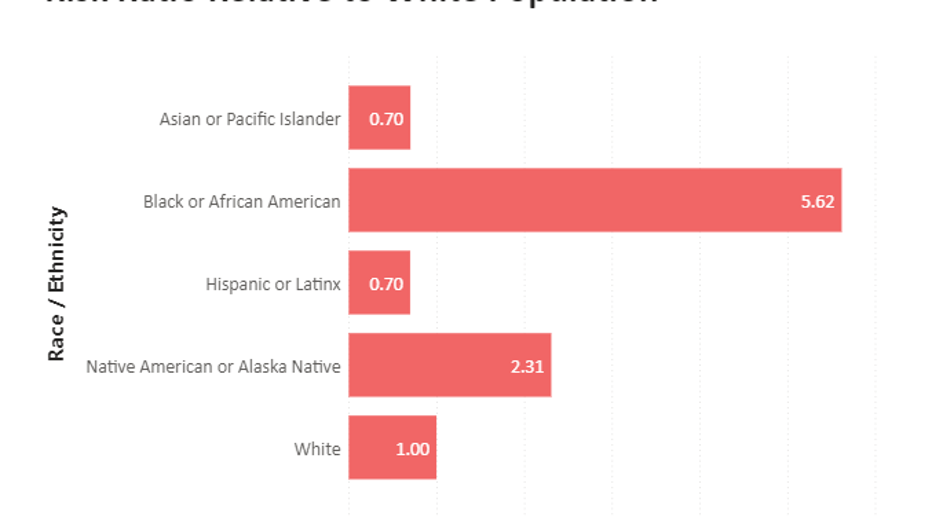 In light of this, WaBLM lead strategist Sakara Remmu met with U.S. Attorney Nick Brown to discuss launching a civil rights investigation against the agency.

"It doesn’t get more clear than these numbers; the need for a new vision for justice is overdue at the Pierce County Sheriff’s Department," said WaBLM's Carol Mitchell, who formerly served as Senior Counsel for Justice Services in Pierce County.

The report suggests that deputies also filed ‘limited information’ on their justifications for using force when documenting it. 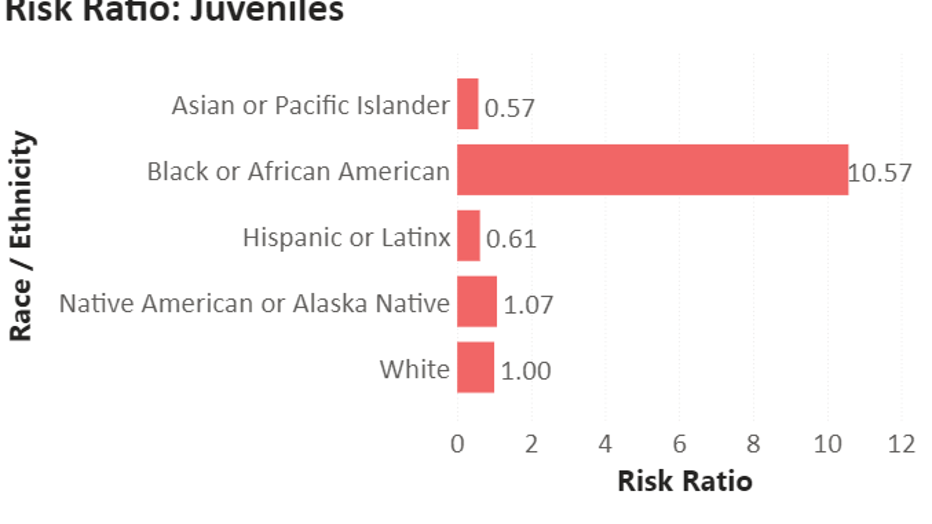 With the passing of police reform legislation in 2021, the report recommends a thorough analysis of how the changes will affect the disproportionate use of force, as well as updating statewide standards of data collection to provide better information across counties.

"If the DOJ digs further, they will find that Black people are arrested more often and over-represented in the Pierce County Jail and at Remann Hall. When involved in domestic conflict, Black children are not diverted to family therapy, but arrested and sent to detention. Black children are presumed to be gang-affiliated just because of their family name, and get charged with more serious crimes than their white counterparts engaged in the same behavior," said Mitchell. "How can residents have any faith in a department that is brutalizing young Black people? How can residents have trust for a department lead by a Sheriff facing criminal charges for false statements that nearly got an innocent Black man killed? How can residents believe in a department that’s being sued by its three highest-ranking Black employees for a history of racial discrimination and harrassement?[sic]"

"The answer is, they cannot. It’s time for the Department of Justice to step in," said Mitchell.

You can read the full use of force report online on the Pierce County Sheriff's Department website.