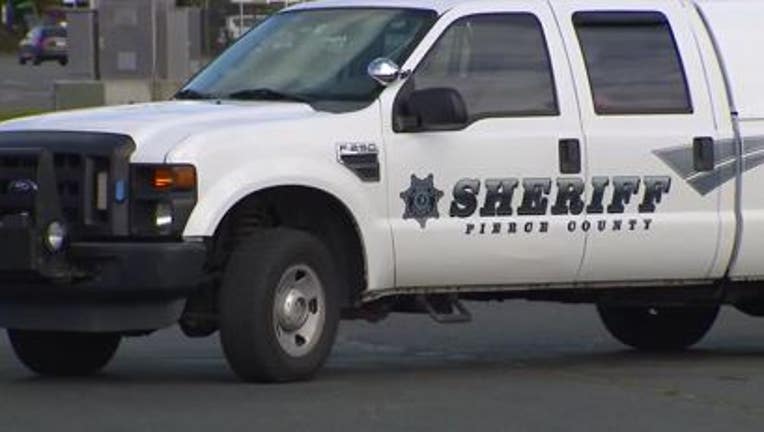 TACOMA, Wash. - Three Black women who work for the Pierce County Sheriff’s Department have filed a lawsuit against the county alleging a long-standing pattern of discrimination, harassment and retaliation against minority employees.

Their attorneys filed the suit on their behalf Monday, claiming that the women — who all work in Pierce County Jail — have suffered emotional distress, economic losses and damage to their reputations due to the decades of discrimination.

No specific damages are specified in the lawsuit. James-Hutchison, Alexander and Braswell-Bouyer are among 12 Black women who work for the Sheriff’s Department, according to county statistics.

There are 47 Black sworn employees in the department out of about 614.

The women have been subjected to racial slurs, told they were only hired or promoted to "fill a quota," called thugs because of their hairstyles, had colleagues make comments about how the COVID-19 vaccines should be tested on Black people before white people, ," the suit says.

Adam Faber, spokesman for the Prosecutor’s Office, which represents the Sheriff’s Department in legal matters, said he cannot comment on pending litigation.