Angela and Janet Oyuga entered into a rent-to-own agreement with the new owner and, according to the new owner, wanted Jenne to be able to stay at the house until she found another place to go so she wouldn`t end up homeless.

FEDERAL WAY, Wash.  – An 85-year-old woman accused of shooting two people she lived with - killing one of them - has been charged with premeditated murder and assault in the first degree.

Investigators said there was some initial confusion as to who shot two sisters who lived in a Federal Way home with 85-year-old Beverly Jenne, but police have since named Jenne as the suspect.

The homeowner told police that Jenne had owned the house since 1979, but it was foreclosed and sold in November 2019. The new owner was renovating the home and said he allowed Jenne to continue living there during the renovations.

Angela and Janet Oyuga entered into a rent-to-own agreement with the new owner and, according to the new owner, wanted Jenne to be able to stay at the house until she found another place to go so she wouldn't end up homeless.

“When they came in, they did not know that the lady was still there,” said Pastor Festus Gumbo, who knew the sisters.

Gumbo says Janet worked at Amazon but adds she and sister Angela were also both caregivers.

He believes that experience combined with their cultural upbringing played a role in allowing the elderly woman to stay in the home, as he says she told them she just needed a little more time to get on her feet. 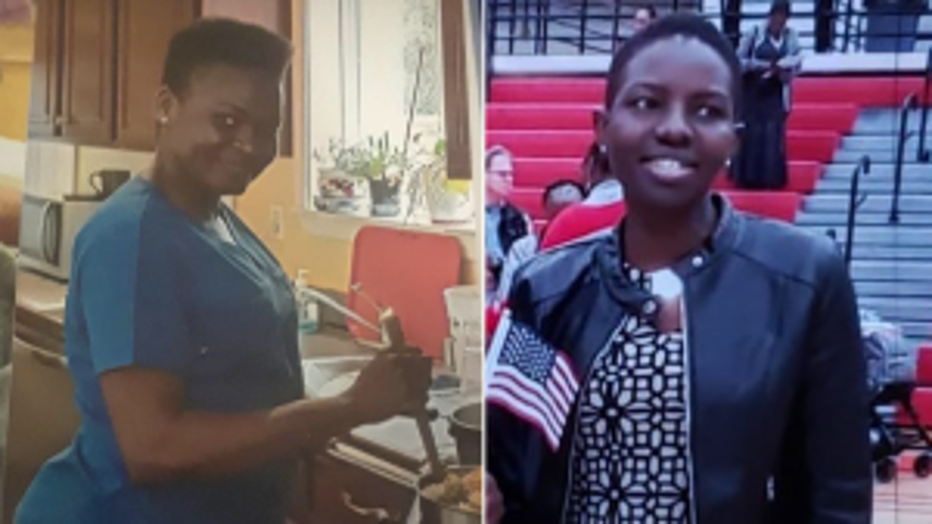 “The African culture teaches you to extend grace to those who need it support the needy, more so the elderly, the children and the sick,” he explained.

According to police reports, just after midnight, December 19, investigators found 85-year-old Beverly on her bed with an electrical cord wrapped around her neck, and a gun next to her.

Janet’s body was found in the home with multiple gunshot wounds. Her sister Angela had also been shot and was fighting for her life.

While police initially said they weren't sure who was a suspect and who was a victim, they now say they believe Beverly killed Janet, and then lay in wait for her sister Angela to get home from work before shooting her in the back.

Court documents say investigators found a note inside Beverly's car that said, "Janet is not a very nice person" and "I had no one to help me." The note also read "I think she was getting ready to evict me, and I'm 85 and have no place to go."

“Definitely, when they moved over here, they wanted a better life - America is a land of opportunities for whoever wants to pursue their dreams. I believe Angela and Janet had a dream of making their life better.”

The two sisters were supporting their family back in Kenya. Gumbo says their parents are trying to get to America to view the body of their daughter Janet, and to be with their surviving daughter Angela who is still in a Seattle hospital. They also wish to bring Janet’s body back to Kenya for her burial.

“Angela definitely needs support, not only people from people who come from Kenya, but also this whole community,” Gumbo said.

The family set up a GoFundMe account to help with funeral expenses and bringing Janet back to Kenya.