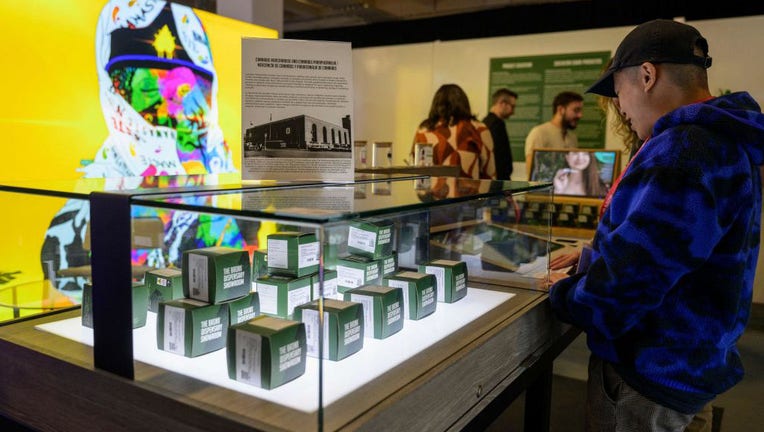 A bipartisan bill that would allow marijuana businesses to access banking services in states where the substance is legal is in jeopardy as the lame-duck Congress looks to wrap up its work this week.

Known as the Secure and Fair Enforcement (SAFE) Banking Act, the bill seeks to allow legal, legitimate marijuana businesses to access financial services by creating a safe harbor for banks and credit unions. Currently, many federally-insured financial institutions decline to give cannabis businesses full access to their services due to a perceived risk of criminal prosecution given that marijuana remains illegal under federal law.

As a result, many pot dispensaries and other marijuana-related businesses in states that have legalized recreational cannabis carry out transactions in cash and restrict customers' ability to use credit or debit cards, and some even have ATMs inside the store. That dynamic has created an elevated risk of crime as would-be thieves know the businesses and their couriers have relatively large amounts of cash on hand. Numerous armed robberies and burglaries targeting marijuana dispensaries have been reported in California, Colorado, Oregon, Washington, and virtually every state that has legalized recreational or medical cannabis businesses. 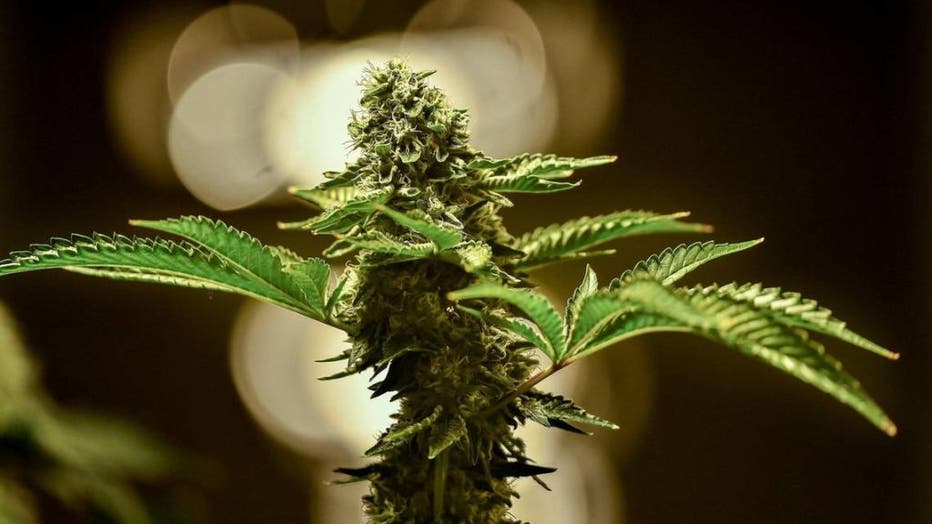 The House has passed versions of the SAFE Banking Act on several occasions, including two in which it was considered as a standalone bill. In September 2019, the House passed it as a standalone bill on a 321-103 vote; and the chamber did so again in April 2021 by a 321-101 margin during the current Congress. On each occasion to date, it has stalled in the Senate, whether the bill was attached to a broader must-pass piece of legislation or not.

The latest effort to attach the SAFE Banking Act to the annual National Defense Authorization Act (NDAA) earlier this month proved unsuccessful, as Senate Minority Leader Mitch McConnell (R-Ky.) criticized efforts to include it as "trying to jam in unrelated items with no relationship whatsoever to defense."

President Joe Biden announced on Thursday he will issue an executive order pardoning all people convicted of 'simple marijuana' possession under federal law, in what amounts to the most extensive White House action taken to date in U.S. drug policy.

The bill met a similar fate year ago – albeit for different reasons – when it was Senate Majority Leader Chuck Schumer (D-N.Y.) who blocked its passage as part of the NDAA on the grounds that he preferred a broader marijuana reform proposal.

While this year's edition of the NDAA has since passed both chambers without the SAFE Banking Act as an amendment and is thus no longer a viable legislative vehicle for the measure, it's possible that lawmakers may try again by attempting to add it to the omnibus spending bill that would fund the government for the rest of the fiscal year, which ends in September.

Omnibus bills typically include about $1.5 trillion in discretionary spending for the federal government and include a number of pet projects and other priorities for lawmakers – so much so that it's often referred to as a "Christmas tree" bill when considered near the end of the year given the "presents" it contains. It's unclear at this time whether lawmakers will succeed in attempting to include the SAFE Banking Act in the omnibus.

If the SAFE Banking Act isn't passed by the time the current Congress ends on January 3rd, the bill's proponents will have to begin anew next year. Senate Banking Committee Chairman Sherrod Brown (D-Ohio) told Punchbowl News that he wants to "take it up and get it through" both chambers in 2023 and noted that "there's interest in the Republican House."

As 2022 draws to a close, 21 states, two territories, and the District of Columbia have legalized recreational marijuana according to the National Conference of State Legislatures. The most recent states to do so were Maryland, where voters were in favor of a ballot measure by a roughly two-to-one margin this November; and Missouri, where a legalization ballot measure passed by a six percentage point margin.