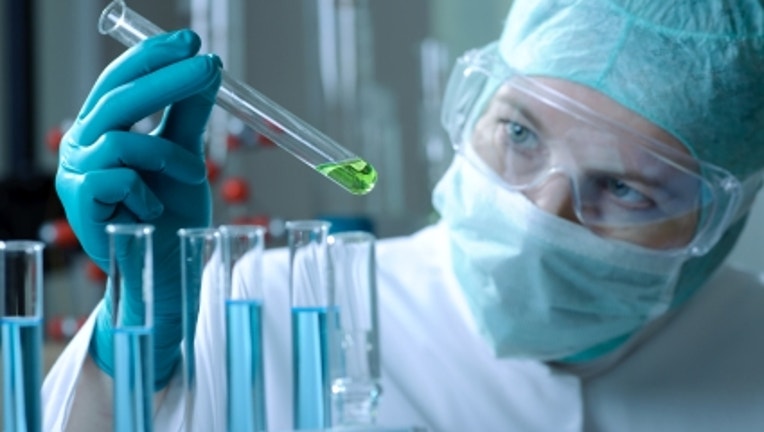 SEATTLE -- The Spokesman Review reported that the Bioterrorism Laboratory in Spokane could close next year if funds are not allocated to keep its doors open.

The lab most recently garnered attention for its role in testing ricin-laced letters that were addressed to Washington federal judge Fred Van Sickle. Police have a Spokane man in custody for making a death threat, the paper reported.

The Bioterrorism Labroratory is funded by federal monies and run by the Spokane Regional Health District. Its annual budget is $170,000; a majority of the funds comes from the federal Centers for Disease Control, the Spokesman said. The lab opened in 2004.

In addition to examining a number of threatening letters sent to high-profile individuals, the laboratory has also done work that included confirmed that a patient had the plague, preliminary work on a backpack bomb found in January 2011 during a memorial march for Martin Luther King Jr.

Spokane politicians are asking state and federal officials to keep the lab open with a funding pledge, the Spokesman said.