As cryptocurrencies and related technologies reach into politics, intertwine with the larger economy and impact the environment, everyone could use a sense of what they are and how they work.

The cryptocurrency exchange Binance said it plans to buy its rival FTX Trading, in the latest example of how fortunes can change rapidly in the crypto world.

The news shook the cryptocurrency world as the biggest crypto exchange had to apparently bail out the third largest exchange. Prices for major crypto assets plunged, with bitcoin prices falling more than 10% and ethereum dropping more than 15%.

Samuel Bankman-Fried, founder and CEO of FTX, also took to Twitter to say the deal with Binance would protect the exchange's customers. It’s a surprising turn of events after Bankman-Fried was hailed as somewhat of a savior earlier this year when he helped shore up a number of cryptocurrency companies that ran into financial trouble. 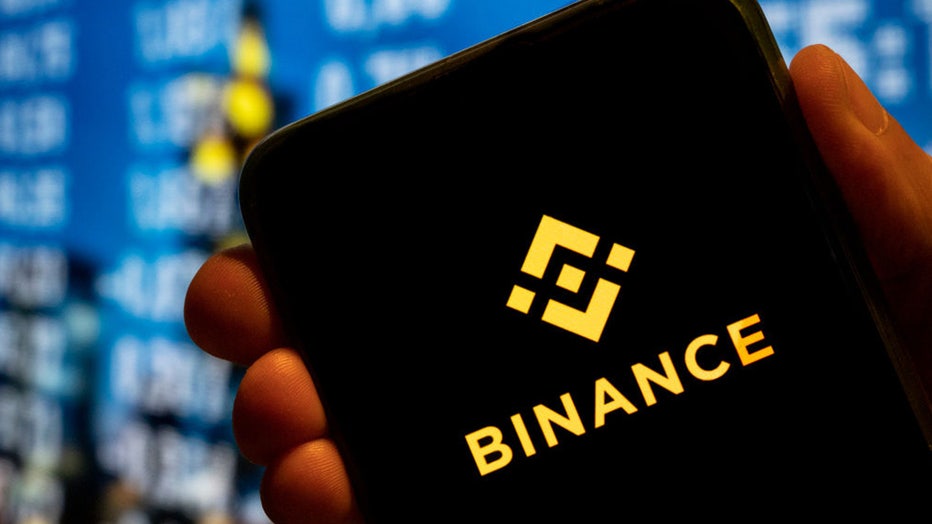 FTX is the latest cryptocurrency company this year to come under financial pressure as crypto assets such as bitcoin and ethereum have collapsed in value. Failures include Celsius, a bank-like company that took in crypto deposits in exchange for yield, as well as an Asia-based hedge fund known as Three Arrows Capital.

Coindesk, which specializes in news about digital assets, reported last week that much of the balance sheet of Bankman-Fried's trading firm Alameda Research was tied up in FTX's own digital token called FTT. Binance rattled the market over the weekend when it said it planned to liquidate of its holdings in FTT on concerns that FTX was illiquid.

Binance's public announcement caused a crypto-like bank run at FTX, with major investors trying to pull their money in the last 48 hours.

On Tuesday morning, cryptocurrency investors said they were having trouble withdrawing money from FTX as well. The value of FTT, which had stabilized after the deal was announced, collapsed to around $3 from its previous price over the weekend of around $20.

"The only hope once under pressure is that another player will bail them out, as we’ve seen with Binance and FTX."

Bankman-Fried said neither the U.S. operations of Binance or FTX are involved in the deal announced Tuesday.

The deal would make Binance, which is already the biggest cryptocurrency exchange by daily volume, an even more dominant player in the cryptocurrency industry. FTX was the third largest exchange as of this week.

Bankman-Fried, better known by his initials SBF, was hailed by the crypto industry earlier this year after pledging to buy certain crypto assets to bolster the balance sheets of other failing crypto companies. That included companies like Voyager Digital, which failed after owning a stake in the failed stable coin Terra.

Bankman-Fried also purchased a stake in the online trading platform Robinhood after that company's shares plunged as revenue dropped and it lost money.