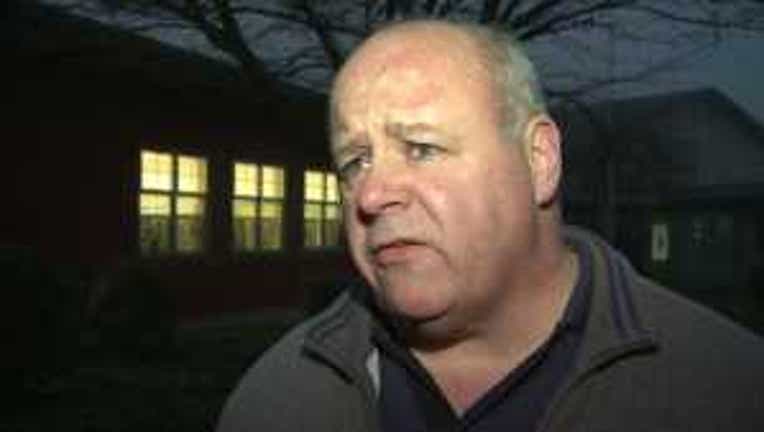 SEATTLE -- A growing number of sex offenders attend schools all over the state at the junior high and high school levels. Principals and other educators are notified who the offenders are, but parents and students are left in the dark. State Sen. Kirk Pearson, R-Monroe, wants this information to be provided to parents and legal guardians, as well.

He is one of many legislators sponsoring Senate Bill 5094, which requires parents and legal guardians be notified by school districts if a high-level sex offender is attending their child's school.

"It would, I think, empower school districts and empower parents and possibly save some child from a horrific situation in the future,” Pearson said.

Seattle attorney Brad Meryhew said he believes it would drive students who have made mistakes in their past out of school.

"The consequences of fliers going out in the schools to every single parent, I doubt there are very few kids that would stay in school after that. Almost none,” Meryhew said.

He said offenders who are allowed to continue education can go on to lead productive lives.

"If you just kick that kid to the curb and tell him to get out of here 'Rape-O', which is what you're talking about here, then that kid is not going to have a successful life,” Meryhew said.

Pearson said he isn't stopping kids from getting an education and adds that parents should be educated as well.

Pearson said, "I'm not trying to stop a juvenile sex offender from attending any of our schools. I think it's important that they come. But we need to know. The parents should know.”