OLYMPIA -- With three kids in Seattle Public Schools, Stephanie Jones has met her fair share of teachers. Most have been great, but in elementary school, there was one she did not care for. 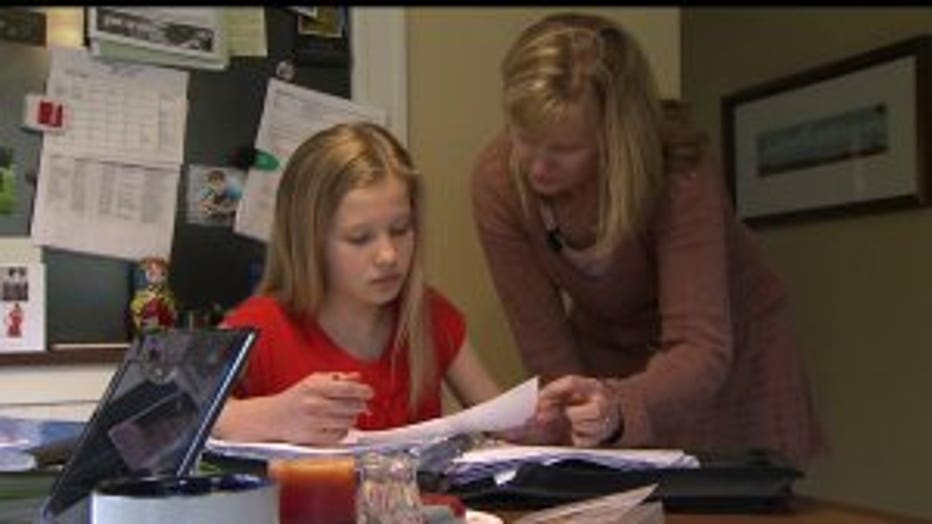 “The parent community felt like we were losing trust that the educational team was not serving our kids' best interest. It was really a lose-lose situation all the way around,” said Jones.

There is a push in Olympia to weed out so-called 'lemon' teachers by changing the way hiring works.

“Principals need to absolutely have the ability to decide who is on the team at that school to make sure the teachers are on board with the plan, vision and goal for the school,” said Liv Finne with the Washington Policy Center.

Senate Bill 5242 shifts hiring power from the central district office to the principals; it would allow them to decide if a displaced teacher is a good fit for their school. The teacher would also have to agree.

“We believe this legislation will provide chaos for HR departments, and at best create legal liability for districts,” said Lucinda Young with the Washington Education Association.

The state teacher's union is concerned about a portion of the proposed law that would end a teacher's contract if they are displaced for more than a year.  But some teachers are actually in favor of the idea.

“We have a terribly broken system where teachers who don't care are rewarded with having a classroom full of kids. I care very much where I teach and with whom I teach,” said Kristin Bailey-Fogarty, a Seattle Public Schools teacher.

Parents like Stephanie Jones feel this legislation would be game-changing and improve the learning environment in schools.

“We’re not talking about widgets. This is not machinery. These are human lives, these are kids. This is their education and we shouldn’t think just anybody can fit into these spaces,” said Jones.

Tacoma Public Schools already has a similar policy in place where principals and teachers can match up at job fairs.  If this bill passes, it wouldn’t go into effect until the 2015-16 school year.