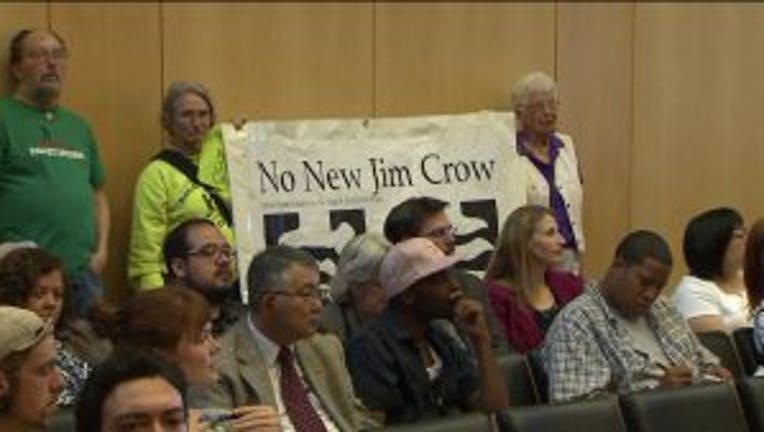 SEATTLE -- The Seattle City Council unanimously passed a new law Monday, 9-0, that will prevent employers in Seattle from rejecting convicted felons outright without any clear connection between the crime they committed and the work they are seeking.

The bill also prohibits employers from posting advertisements, including online ads, that ask candidates with a criminal record to not apply.

“When employment rates increase, crime reduces,” said City Councilman Bruce Harrell, sponsor of the legislation. “This is a means to reduce recidivism and make our streets safer.”

While the proposed law drew the ire of some, supporters said it will give people who have done their time a second chance.

"We are grateful to council member Bruce Harrell who took a chance on this bill way back when it was not popular at all but who saw the need for justice nonetheless," Chris Stearns chairman of the Seattle Human Rights Commission said. "The new law gives all people looking for work, including those who have made mistakes, the chance to be considered on the basis of their strengths not their weaknesses."