Carbon fee on the ballot in Washington

Carbon fee on the ballot in Washington 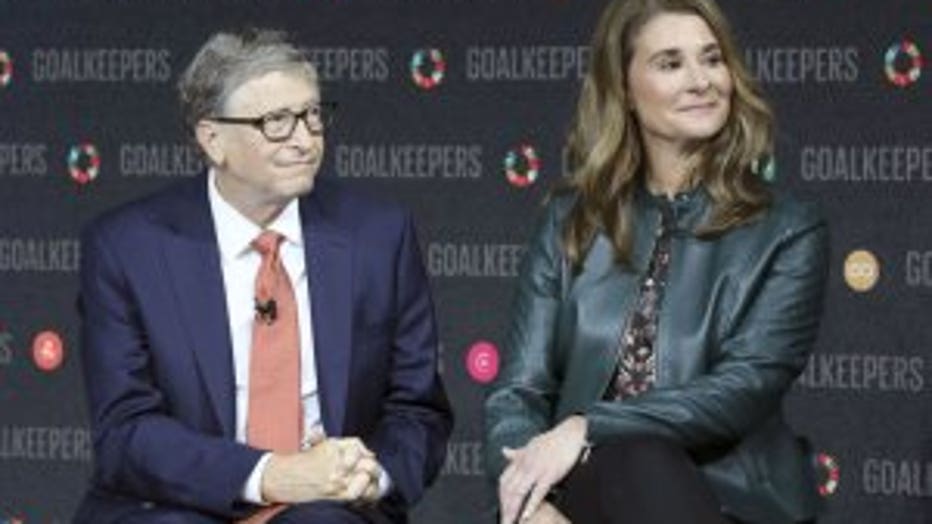 SEATTLE -- Philanthropists Bill and Melinda Gates have together donated $1 million to a November ballot measure in Washington state that would charge a fee on carbon emissions from fossil fuels.

Gates, who co-founded Microsoft, wrote in a blog post last week that he would contribute to the Yes on 1631 campaign but he didn't reveal how much.

New campaign finance records show that he and his wife have each donated $500,000 in support of the initiative. The measure has raised a total of $11 million.

I-1631 would charge large polluters an escalating fee on fossil-fuel emissions starting at $15 per metric ton. It would be the first direct carbon fee of its kind in the U.S.

Opponents including top oil companies have raised nearly $22 million to defeat it. They say it would hike gas and electricity costs and exempts too many big polluters.